Have you lost your Dorsey High School class ring? Have you found someone's class ring? Visit our Dons lost class ring page to search for your class ring or post information about a found ring.

darryl white
Class of 1981
Navy, 3 Years
served in japan for a year
Report a Problem

Gregory Robert Mueller
Class of 1964
Marine Corps, 2 Years
Greg passed away 2008. Looking for alumni who might have photos. wnewton@dcwest.com
Report a Problem

Louis K. Francuz, Jr.
Class of 1946
Marine Corps, 3 Years
Wishing to join during World War II, Lou's parents would not allow him to enlist until after he graduated Dorsey in '46. However because Lou performed guard duty for War Prisoners, he was granted status as a WWII veteran anyway. Lou attended Choillnard Art School upon discharge and became a Commercial Artist.Lou passed away in 1975 survived by his wife Elisabeth and 8 children.
Report a Problem

patrick d moore (then wagner)
Class of 1964
Army, 20+ Years
Went to Hillcrest Elementry, attended Audubon JH and the Pasture JH before going to Dorsey. Dropped out of school and eventually joined the military. Would have graduated in 64'. Retired from active duty after 22+ years as 1sgt. (Vietnam Vet 1968-69). , .
Report a Problem 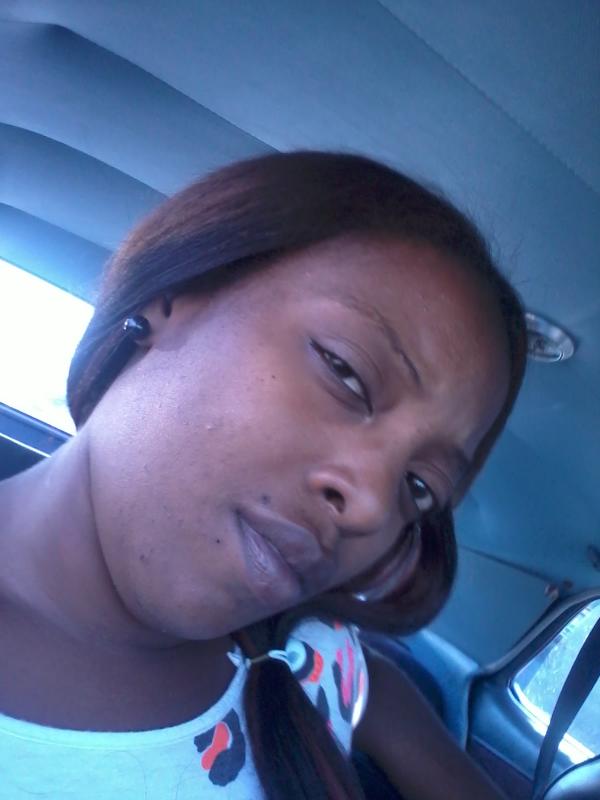 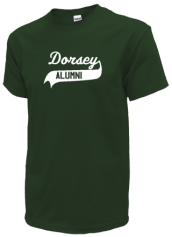 Read and submit stories about our classmates from Dorsey High School, post achievements and news about our alumni, and post photos of our fellow Dons.

Costume dress up at lunch

Funny story, Foster came into the contest with a blue work shirt, purple daisy duke work boots and a back pack. For YMCA...
Read More »

View More or Post
In Memory Of
Our Dorsey High School military alumni are some of the most outstanding people we know and this page recognizes them and everything they have done! Not everyone gets to come home for the holidays and we want our Dorsey High School Military to know that they are loved and appreciated. All of us in Los Angeles are proud of our military alumni and want to thank them for risking their lives to protect our country!