Have you lost your Deltona High School class ring? Have you found someone's class ring? Visit our Wolves lost class ring page to search for your class ring or post information about a found ring.

Angelo J. Vaccaro
Class of 2002
Army, 2 Years
Angelo Vaccaro was the first person to receive two silver stars since WWII, and more than that, he was my friend.
Report a Problem

Hjalmar Nieves
Class of 2000
Army, 3 Years
I was part of the Army Infantry and during a deployment to Afgahnistan I was hurt and medically discharged.
Report a Problem

Jennifer Sondheimer
Class of 1990
Air Force, 17 Years
Greatest experience of my life. Ended up with a medical retirement, doctors cut a nerve in my leg. I was pullin for the complete 20. Put you know things happen.
Report a Problem

Kimberly Frankel
Class of 1992
Air Force, 10 Years
Served as a Med Tech in Flight Medicine while stationed at Moody AFB, GA and Andrews AFB, MD. Deployed with my F-16 squadron to Jordan, Saudi Arabia and Kuwait.
Report a Problem 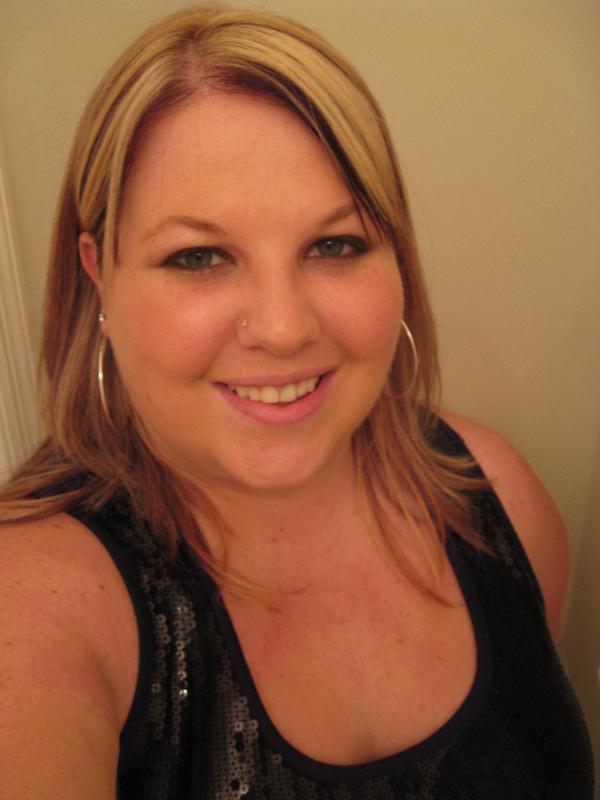 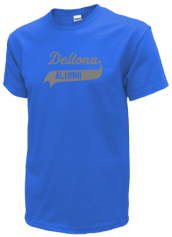 Read and submit stories about our classmates from Deltona High School, post achievements and news about our alumni, and post photos of our fellow Wolves.

Hi, my name is Vanessa Urbina. I barely spoke English when I got to this school. I went to Esol with Samari (from Puerto...
Read More »

View More or Post
In Memory Of
Our Deltona High School military alumni are some of the most outstanding people we know and this page recognizes them and everything they have done! Not everyone gets to come home for the holidays and we want our Deltona High School Military to know that they are loved and appreciated. All of us in Deltona are proud of our military alumni and want to thank them for risking their lives to protect our country!