Have you lost your Del Valle High School class ring? Have you found someone's class ring? Visit our Cardinals lost class ring page to search for your class ring or post information about a found ring.

Antonio Ortega
Class of 1998
Air Force, 10 Years
Antonio is nearing his 10th Year in the USAF as a Military Policeman. He and his family have lived in Colorado Springs, Colorado and are currently statioined in Guam. Antonio has served 5 tours in the Middle East to include Afghanistan and is scheduled for his next tour in April 2009. Antonio has earned 19 ribbons and 12 medals. The most significant are the Army Commidaiton Medal, Army Achievment Medal and Air Force Achievment medal (2X)
Report a Problem

Ben Ybarra
Class of 2005
Army, 4 Years
joined the army in 2005 and became an interrogator. completed two tours in iraq.
Report a Problem

Bobby Nix
Class of 1977
Navy, 4 Years
Radioman 2nd Class served aboard the USS Wainrgith CG28 and USS Constellation CV64. Went to Every Continent but S America and Antartica in 4 years.
Report a Problem

christina mitchell (layfield)
Class of 2005
Navy, 3 Years
utilitiesman third class petty officer, deployed to kuwaitt in 08'-09' for 6 months, and afghanistan in 10' for 8 months. currently serving first enlistment , a little over 3 yrs in and a few years left.
Report a Problem

Cole A Smith
Class of 2002
Air Force, 3 Years
Military Police, Leaving for Iraq in August. My second deployment, but im ready for anything they throw my way.
Report a Problem

Dan Bryant
Class of 1988
Army, 20+ Years
US Navy (1988-1993) Sonar Technician on board three ships. Deployed many times, to include Desert Storm.
US Army (1998 - Present) Currently serving as a Civil Affairs officer at Fort Bragg, NC. Deployed to Iraq and Africa in support of multiple missions.

Darrell Pugh
Class of 1987
Air Force, 20+ Years
Was a Load Toad (Aircraft Armament Systems) for 14 years and an instructor for 6 years.
Report a Problem

Henry (Hank) T Smith
Class of 1961
Army, 3 Years
Served during the Cuban Crises and the beginning of the Vietnam War. Years 1963 through 1966.
Report a Problem

Jeffery Boggan
Class of 2001
Marine Corps, 4 Years
Ordnanceman (Bomb Builder), two tours in Iraq (a year and a half total)
Report a Problem

Joseph F. Barron
Class of 1975
Air Force, 20+ Years
After graduating from the AF Academy, I went to pilot training and spent the next 28 years, 3 months in the Air Force. Accumulated over 3800 flying hours, and held various command/leadership positions finishing up at Randolph AFB, TX with the AETC Inspector General Directorate.
Report a Problem
123 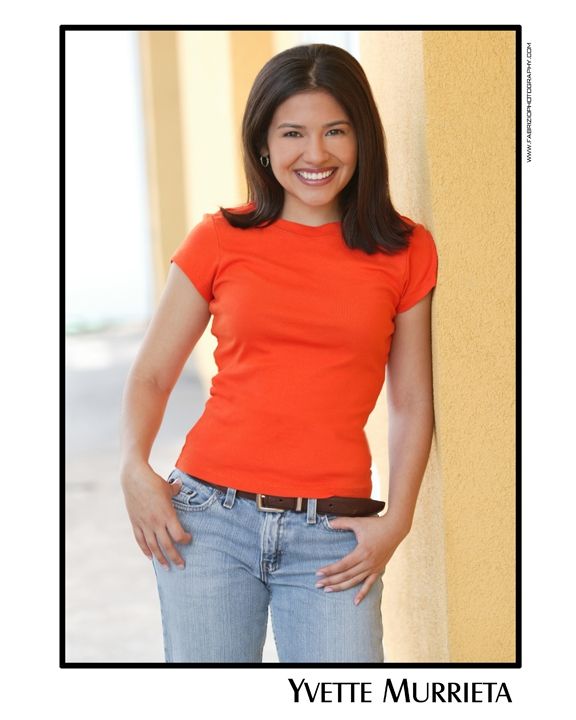 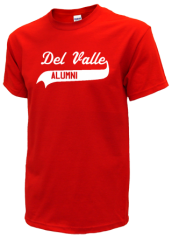 Read and submit stories about our classmates from Del Valle High School, post achievements and news about our alumni, and post photos of our fellow Cardinals.

View More or Post
In Memory Of
Our Del Valle High School military alumni are some of the most outstanding people we know and this page recognizes them and everything they have done! Not everyone gets to come home for the holidays and we want our Del Valle High School Military to know that they are loved and appreciated. All of us in Del Valle are proud of our military alumni and want to thank them for risking their lives to protect our country!