Have you lost your Dekalb High School class ring? Have you found someone's class ring? Visit our Barbs lost class ring page to search for your class ring or post information about a found ring.

Charles E. Smith
Class of 1978
Army, 20+ Years
Enter the Army the same year I graduated spent 3 years in the 82nd ABN Div. The rest of the time was spent in Special Forces. Now contracting overseas.
Report a Problem

Donald Roland Jr.
Class of 1975
Air Force, 4 Years
During Cold war days Don walked the flight line with his M-16 guarding B52's loaded with nuclear bombs @ Ellsworth AFB Rapid city SD from his time in the service we acquired a brother in law 30 years later my sis is still married to russ thanks to don, he served his country and now lives in Dallas GA married with 2 step children and 2 grand kids.
Report a Problem

John Sorensen (Cam)
Class of 1959
Air Force, 4 Years
Served four years in USAF, 1961-1965. In 1962 he was one of the guards for President Kennedy's Air Force One while he visited Kirtland Air Force Base, New Mexico.
Report a Problem 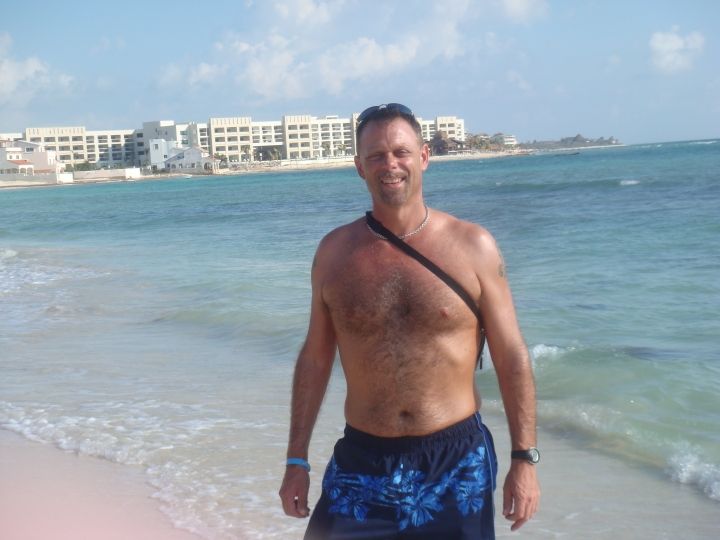 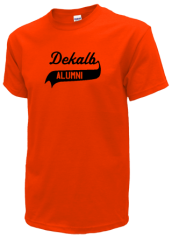 Read and submit stories about our classmates from Dekalb High School, post achievements and news about our alumni, and post photos of our fellow Barbs.

View More or Post
Our Dekalb High School military alumni are some of the most outstanding people we know and this page recognizes them and everything they have done! Not everyone gets to come home for the holidays and we want our Dekalb High School Military to know that they are loved and appreciated. All of us in De Kalb are proud of our military alumni and want to thank them for risking their lives to protect our country!