Anna passed away from stage 4 cancer with her family at her side. She had 2 sons and 3 beautiful grandchildren. She was a beautiful person and is greatly missed.

Colleen passed away in 2017

Donald Blair Minster
He loved and served
the Lord faithfully.
GRAY -- Donald Blair Minster, of Hunts Hill Road, Gray, fell asleep in the Lord on Friday, Oct. 25, 2013, at Lahey Hospital in Burlington, Mass., after a period of declining health.
He was born on Oct. 8, 1950, in Portland, the son of Richard and Dorothy (Marston) Minster. Donald graduated from Deering High School in Portland in 1968 and Southern Maine Vocational Technical Institute, South Portland, in 1970 with a degree in Machine Tool Technology.
On June 24, 1973, he married Shirley Rice.
Donald worked for Orr & Jennings Machine Shop, B&M Baked Beans, The Reece Corporation, and Portland Pipeline. He co-founded three businesses: D&M Realty, The Incredible Edible Deli, and Home Education & Family Services/Royal Academy. He also co-founded the Karate for Christ Team.
Donald was ordained a minster in 1980 and pastored at Highland Cliff Advent Christian Church, Windham, and was a mentor to many pastors and lay leaders. In his spare time, Donald enjoyed playing cribbage, fellowshipping with dear friends, and discussing the Scriptures.
Never one to travel out of Maine willingly, he was coerced to visit England as well as every state east of the Mississippi River.
Donald was predeceased by his parents. Survivors include his wife of 40 years, Shirley Rice Minster; brother David and wife Jill Minster of Orleans, Mass.; his in-laws, Sally Newell of Richmond and Susan and Thomas Brown of South Portland; cousins Nancy Harding Pierce and Bradley McCurtain; many nieces, nephews; and great-nieces and great-nephews.

The class of 1958 has lost another classmate...

Known as Becky in high school. She was a petite ball of fire. She really enjoyed her high school years. Unfortunately she suffered from kidney disease that took her life at 42 years old. She had no children.

My name is David Stailing, husband of Esther Shuman/Stailing. I thought if anyone didn't know I would pass this on to the Deering Alumni.

Esther passed away in January 09 due to cancer. She was a extraordinary person, a wonderfull wife, mother of 4, and my best friend. Anyone that new her would agree. Please remember Esther as such. My prayers are with her.

John F. Jack Coyne, 61
SCARBOROUGH -- John F. Jack Coyne, 61, of Scarborough, died Saturday, April 12, 2008, at Mercy Hospital in Portland.
He was born on Dec. 8, 1946, in Portland, the son of Francis Joseph and Margaret (Gannon) Coyne. Jack was a 1965 graduate of Cheverus and a 1969 graduate of the University Maine at Portland. He earned a masters in Education from the University of Maine in 1971. Jack taught English in the Portland Public School system, at Jack Junior and Portland and Deering High Schools. Jack also touched the lives of many through his coaching and officiating of many sports, from middle school to NCAA Division 1, over a span of five decades. Jack found time to be involved in charitable activities, such as the Maine Special Olympics. He is the recipient of many accolades in recognition of his service to others.
Jack is survived by his life partner, Sheryl Jacobs of Portland and her son Andrew Jacobs; and three sons, Dr. Michael Coyne of Old Orchard Beach, Danny R. Coyne, Esq. and his wife Stephanie A. Williams, Esq. of Westbrook, and Christopher R. Coyne and his wife Jennifer Tarr of New York, N.Y.

Visitation at 1:00 pm service to follow at 2:00 at Jones and Rich 199 Woodfords St Portland

Lorraine died peacefully in her home surrounded by her family.

Maike was my older sister and my rock. I've had a lot of growing-up to do since she passed in 2000. Some of you may remember her work as co-editor of Ramblings (1981?). 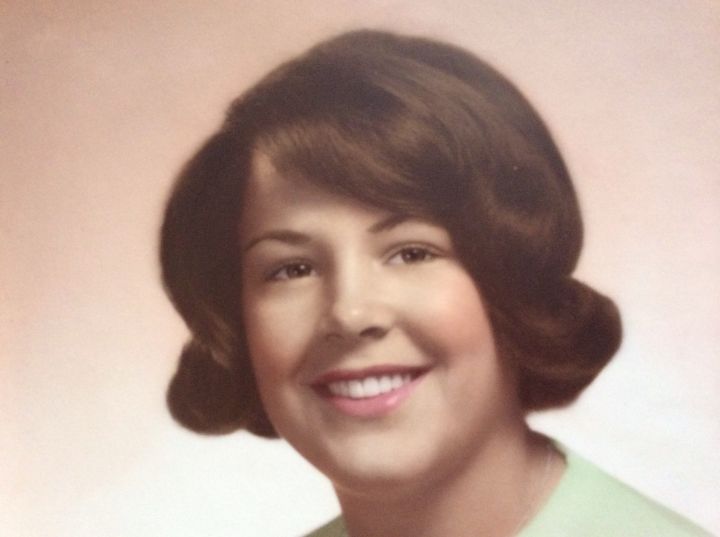 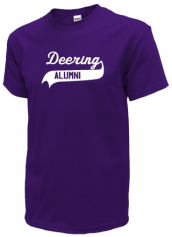