Have you lost your Deer River High School class ring? Have you found someone's class ring? Visit our Warriors lost class ring page to search for your class ring or post information about a found ring.

Anthony C Newman
Class of 1996
National Guard, 13 Years
Anthony is currently on his way to Afgahnastan for a 13 month deployment
Report a Problem

Ryan Gunderson
Class of 1990
Air Force, 17 Years
Enlisted in MN Air National Guard 1992 and am still a member of the 148th FW SFS Duluth, MN. Current rank E-8/SMSgt. Been deployed to Korea, Alaska, Panama and Curacoa. Was activated for 1 1/2 years after 9/11.
Report a Problem

Steve Geving
Class of 1985
Air Force, 20+ Years
Spent 6 yrs on active duty and so far another 15 yrs in the MN ANG, I have been deployed to the middle east 3 times and am preparing for my 4th. My active duty stations were 2 yrs at Anderson AFB, Guam, 1.5 yrs at Dover AFB, Delaware, 1 yr at Osan AB, South Korea and 1.5 more yrs at Dover AFB, Delaware. My Air National Guard unit is the 148 Fighter Wing based out of Duluth, MN
Report a Problem 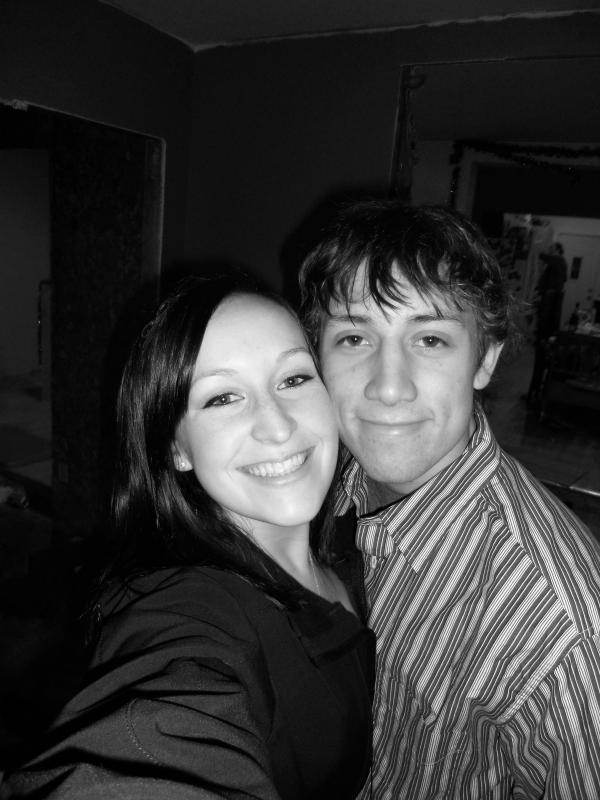 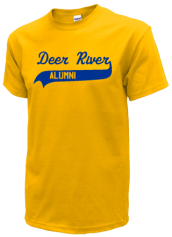 Read and submit stories about our classmates from Deer River High School, post achievements and news about our alumni, and post photos of our fellow Warriors.

Post Your News
In Memory Of
Our Deer River High School military alumni are some of the most outstanding people we know and this page recognizes them and everything they have done! Not everyone gets to come home for the holidays and we want our Deer River High School Military to know that they are loved and appreciated. All of us in Deer River are proud of our military alumni and want to thank them for risking their lives to protect our country!