Have you lost your Dedham High School class ring? Have you found someone's class ring? Visit our Marauders lost class ring page to search for your class ring or post information about a found ring.

CHARLES J WALCH JR
Class of 1979
Navy, 20+ Years
Retired from the US Navy November 23, 2004 after 24 years and 24 days of Honorable Service. He now resigns in Chesapeake, Virginia.
Report a Problem

David M. Cleary
Class of 1952
Coast Guard, 4 Years
Enlisted Jan. 19, 1955,boot camp Cape may, NJ. Radio school until Oct. 1955,graduated 3rd class RM, then assigned to the USCGC Bibb in Boston. Made cruises to Ocean Sta Charlie, Bravo and delta, and rescue duty off Ptown.Last cruise to Bermuda for stand-by rescue duty in 1956. Transfered to Hawaii in Oct. 1956. Passed test for RM2. Assigned to CGRADSTA, Wahiawa.. Then assigned to USCGC Winnebago and cruise to Ocean Sta Victor and on to Japan and returned. Resked to RADSTA, then assigned to USCGC Blackhaw for trip to Alaska to Break ice for Operation Dewline to resupply radar stations across the top. Returned to Hawaii RADSTA and passed test for RM1 (E6). Made grade is less than 3 years. Made last cruise to South Seas for 6 mos. on the USCGC Ironwood and then left Hawaii and returned to Boston for release in Nov. 1958. Was honorably discharged on Jan. 19, 1963. Attended Merrimack College and graduated in June 1963 on the Korean GIBill.
Report a Problem

David M. Cleary
Class of 1952
Coast Guard, 4 Years
I went to boot camp in Cape May,NJ in Jan. 1955. From there, I went to Radio school at USCG Base in Groton, CT. I grad. as a third class radioman, and was stationed on the USCGC Bibb W31 out of Boston. After sailing on three diff. ocean stations in the Atlantic, I was transferred to Honolulu, Hawaii in Oct., 1956. I was stationed at the radio station on Oahu and made second class RM. From there, I was in an out, sailing to OceanSta. Victor, to Japan and returned. Then I went on the Dew Line operation to Alaska, on the USCGC Blackhaw, 1957, resupplying the radar stations across the northern part of Canada. Upon return to Hawaii, I shipped out the USCGC Ironwood, on a south seas logistic run and visited many islands in the south pacific. I was then a first class radioman (E6), which I made in three years. I was discharged in Boston in 1959, and received my final discharge in 1963, after my full eight years. I then went on to Merrimack College on the Korean Bill of Rights, grad. in June 1963.
Report a Problem

Dorothy Peluso
Class of 1968
Army, 20+ Years
Joined the Army Nurse Corps after graduating from a Boston nursing school in 1971. Spent the next 27 yrs mostly in the States with one overseas tour in South Korea. My most memorable experience was attending a Bob Hope Christmas show in the DMZ, Finished my career at Walter Reed Medical after Desert Storm.
Report a Problem

George F. Close Jr.
Class of 1964
Army, 20+ Years
Drafted at 19, commissioned at 20 during the VN War...went on to serve over 30 years retiring as a Major General. Service included assignments in infantry, airborne, ranger and aviation units worldwide.
Report a Problem 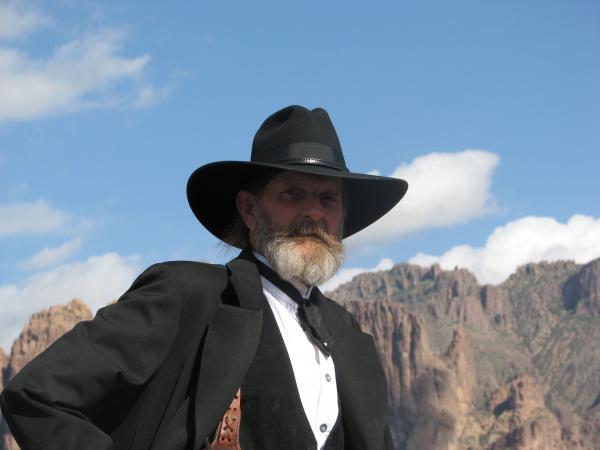 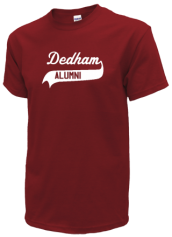 Read and submit stories about our classmates from Dedham High School, post achievements and news about our alumni, and post photos of our fellow Marauders.

Post Your News
In Memory Of
Our Dedham High School military alumni are some of the most outstanding people we know and this page recognizes them and everything they have done! Not everyone gets to come home for the holidays and we want our Dedham High School Military to know that they are loved and appreciated. All of us in Dedham are proud of our military alumni and want to thank them for risking their lives to protect our country!