Have you lost your De Anza High School class ring? Have you found someone's class ring? Visit our Dons lost class ring page to search for your class ring or post information about a found ring.

DAVID PERONA
Class of 1962
Navy, 8 Years
JOINED THE NAVY OUT OF HIGH SCHOOL.VOLENTEERED FOR SUBMARINES. WAS ON TWO SOBS, USS SALMON(SS573) AND USS EATHAN ALLEN(SSBN) SERVED 9 MONTHS IN VIETNAM ON THE USS SALMON. WOUNDED TWICE.
Report a Problem

Emerson Stone III (Paul Emerson Featherstone III)
Class of 1962
Army, 20+ Years
Emerson views Business as a Battlefield and is a “mustanger” having served as both a non-commissioned officer in four major combat campaigns with the United States Marine Corps, and later as a commissioned U.S. Army infantry, operations, plans and training officer. He has twice served as a Commanding Officer. Three key military career “lessons learned” for Emerson are those of “paradoxical management - how to lead and follow at the same time,” “battles are won before the battle - plan and prioritize properly,” and “avoid ‘fragging” - listen to the troops.”Emerson Stone III is a Distinguished Military Graduate and Superior Cadet of the University of Oregon, where he received both his Bachelor of Science Degree in Military Science & Management and a Master of Science Degree in Systems Science. His Ph.D. studies were in Business Administration with research specialization in Executive Leadership Development at Harvard University/Fielding Institute, including executive stress management study with Professor Herbert Benson at Harvard University. Emerson was also trained by the U.S. Army in Heidelberg, Germany as an Organization Development (OD) Trainer-Consultant-Coach. He received his special ops/combat fitness training jointly with the US Army/US Navy. Emerson has been a student of the martial arts for over 35 years and holds the rank of Kudan (9th degree black belt) in the military (non-sport) art of Daskikudo.
Report a Problem

Jennifer Brown (Bradley)
Class of 1995
Marine Corps, 4 Years
Served in the USMC as a Military Police officer from Sept. 1998 to Sept. 2002. Stationed at Camp Foster in Okinawa and Camp Pendleton, Ca.
Report a Problem

Lakeeta Smith
Class of 1986
Navy, 9 Years
Served aboard the USS Samuel Gompers (AD-37) and at the Joint Chiefs of Staff (MEAF Division)
Report a Problem

Leonard Jackon
Class of 1979
Air Force, 20+ Years
I joined the U.S. Air Force just after graduation, married Judi Jackson (my high school and current sweetheart), had two fantastic children (Damien and Desiree'), traveled across the United States and Europe, before retiring from the U.S. Air Force after 20 years and 3 months. I had a long but very rewarding career in the military.
Report a Problem

Mac Bennett
Class of 1977
Army, 20+ Years
Joined the Army Right out of high school, traveled all over the world Ie. Germany,Korea,Saudi Arabia,iraq,Kuwait. loved the military and all the cool people I meet while serving my Country.
Report a Problem

Mark Allen Leonesio
Class of 1987
Navy, 20+ Years
I served most of my Navy Career as a Photographer's Mate. Now I'm working as a Mass Communication Specialist promoting the Navy through Photography mostly. This is all the same stuff as I did back at De Anza.
Report a Problem

Mel Huth
Class of 1961
Army Reserves, 20+ Years
Served 30 years in the California Guard and Army Reserve - retired at the rank of Colonel
Report a Problem
12 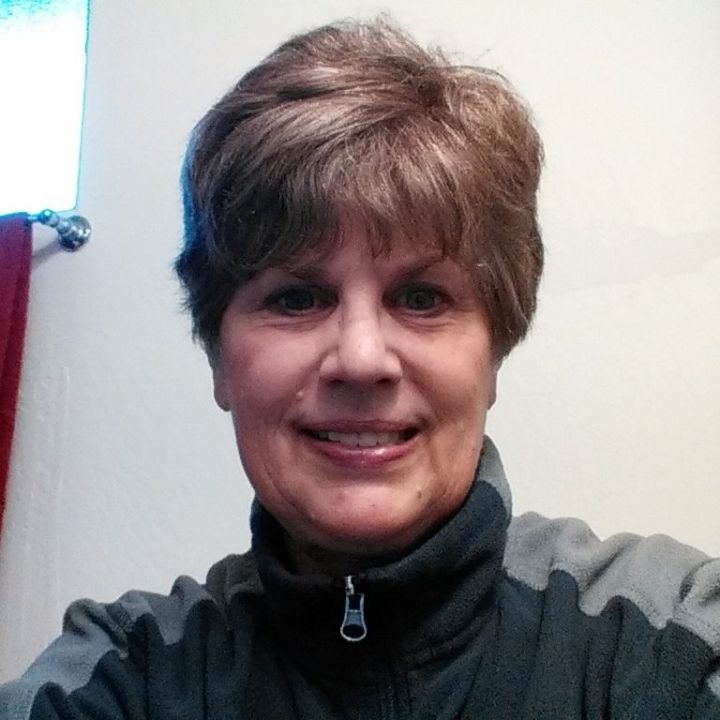 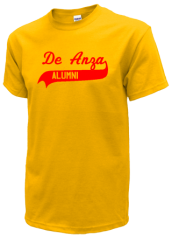 Read and submit stories about our classmates from De Anza High School, post achievements and news about our alumni, and post photos of our fellow Dons.

View More or Post
Our De Anza High School military alumni are some of the most outstanding people we know and this page recognizes them and everything they have done! Not everyone gets to come home for the holidays and we want our De Anza High School Military to know that they are loved and appreciated. All of us in Richmond are proud of our military alumni and want to thank them for risking their lives to protect our country!