Have you lost your Danbury High School class ring? Have you found someone's class ring? Visit our Hatters lost class ring page to search for your class ring or post information about a found ring.

A real trooper in life her smile could be seen a mile away. Well known around the Danbury area for her accomplishment in real estate. She will be missed by family and many many friends.

Kathleen Ingersoll was in the class of 1989. We are haveing a memorial service for her on May 7, 2011 at Greater Grace Community Church Route 22 Dover Plains,NY at 1:00pm. Submitted by Valerie Smith
( Kathleen's mom ). 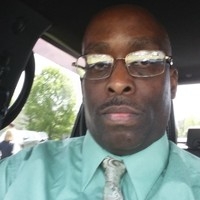 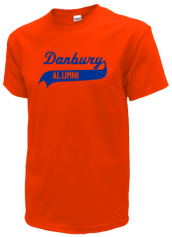