Have you lost your The Dalles High School class ring? Have you found someone's class ring? Visit our Eagle Indians lost class ring page to search for your class ring or post information about a found ring.

Doug Miller
Class of 1965
Navy, 20+ Years
Started out as a Hospital Corpsman but became a Physician's Assistant after 9 years. Retired in 1987 as a CWO4. Spent a year, 1968, in Vietnam with the Marines as a combat medic.
Report a Problem

John McGaughey
Class of 1967
Marine Corps, 26 Years
Served as a Artillery Scout/Observer with the Third Battalion Fifth Marines in Vietnam July of 69 to July of 70. Commissioned in 74 and flew as a Cobra gunship pilot until I retired as a LtCol in 94.
Report a Problem

nels flatt
Class of 1972
Navy, 4 Years
I had a blast while being in the Navy and wouldn't trade it for anything
Report a Problem 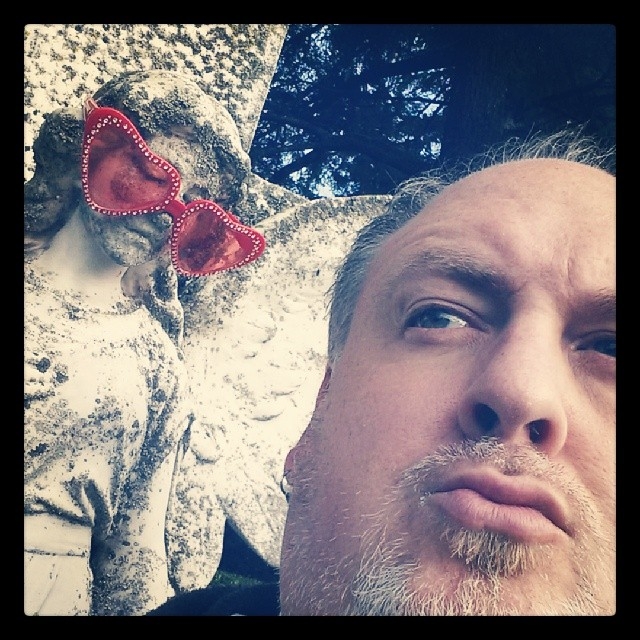 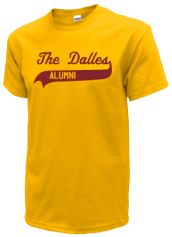 Read and submit stories about our classmates from The Dalles High School, post achievements and news about our alumni, and post photos of our fellow Eagle Indians.

In 2009 Portland Oregon police arrested a burglary suspect. They later recovered several pieces of Jewelry which could n...
Read More »