Have you lost your Dade County High School class ring? Have you found someone's class ring? Visit our Wolverines lost class ring page to search for your class ring or post information about a found ring.

Christopher Miller
Class of 2003
Army, 8 Years
I was stationed in Fort Hood, TX for 3 years with the 4th ID and deployed to Iraq in 2005 for 11 months. I got out of Active Duty in 2007 and stayed out for a year and then joined the Tennessee Army National Guard and was deployed to Kuwait from Jan 2011 til Jan 2012.
Report a Problem

Darrell (Allen) Wilson
Class of 1985
Navy, 16 Years
Join the Navy Seabees Reserves in 1994 went to Iraq 2005 in 2009 became a Chief Petty Officer. still inlisted at this time.
Report a Problem

Johnathan Fuller
Class of 2008
Navy, 5 Years
I enlisted in the navy upon graduation, and became a sonar technician. Served on board the USS Rhode Island
Report a Problem 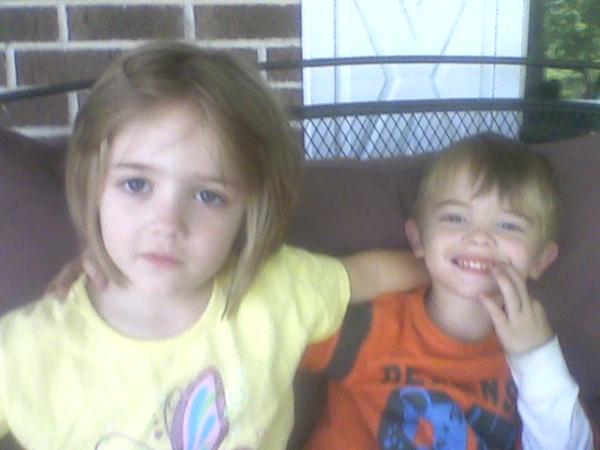 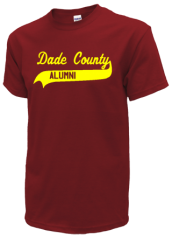 Read and submit stories about our classmates from Dade County High School, post achievements and news about our alumni, and post photos of our fellow Wolverines.

Post Your News
In Memory Of
Our Dade County High School military alumni are some of the most outstanding people we know and this page recognizes them and everything they have done! Not everyone gets to come home for the holidays and we want our Dade County High School Military to know that they are loved and appreciated. All of us in Trenton are proud of our military alumni and want to thank them for risking their lives to protect our country!