Have you lost your Cyprus High School class ring? Have you found someone's class ring? Visit our Pirates lost class ring page to search for your class ring or post information about a found ring.

Operation Desert Storm (I was in the persian gulf in 1993 when Sadamm Hussan set the off shore oil rigs on fire) Station on board the USS Independence (CV-62) Freedom's Flagship.

Benton Clark
Class of 1970
Air Force, 4 Years
Two years as a printing press operator and two years as a control tower operator. Served at RAF Alconbury, Huntingdon, Cambs. England, and at Castle AFB in Merced, California.
While at training school at Keesler AFB in Biloxi, Mississippi, sang with the Keesler Male Chorus.

Blaine Anderson
Class of 1982
Navy, 20+ Years
AvionicsTechnician on F-14 Tomcats. Completed 7 deployments and 2 tours as an instructor
Report a Problem

Cris Draper
Class of 1979
Marine Corps, 3 Years
Cris Draper served in the marines for Three years, risking his life for others. He is a better man because of his service.
Report a Problem

David Thompson
Class of 1989
Army, 20+ Years
lots of fun. I get to blow things up and get paid for it. There is nothing like catching air in 72 tons of steel.
Report a Problem

Eric (Brinkman) Johnson
Class of 1989
Marine Corps, 20+ Years
Served in Somalia, 2 tours in Afghanistan, 1 tour in Iraq, and 1 tour in Europe with the Royal Marine Commandoes
Report a Problem 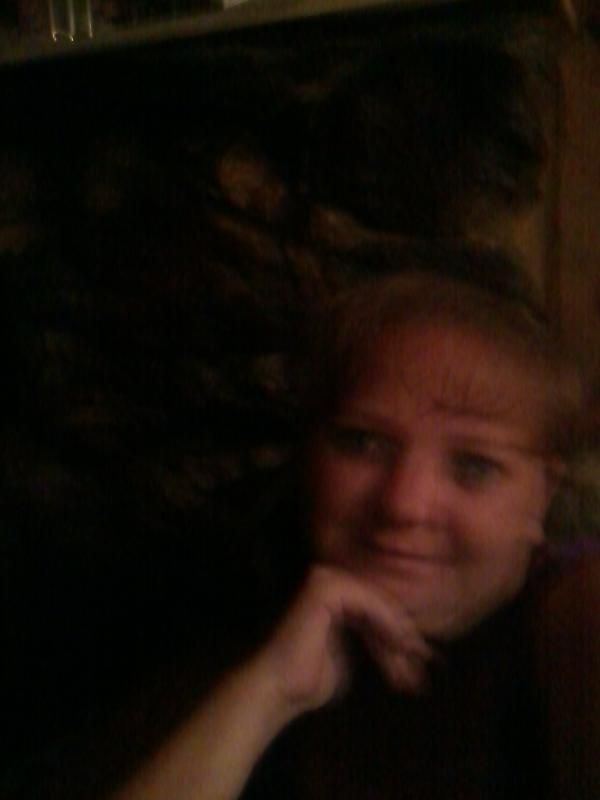 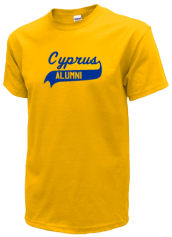 Read and submit stories about our classmates from Cyprus High School, post achievements and news about our alumni, and post photos of our fellow Pirates.

Reunited and It Feels So Good

View More or Post
In Memory Of
Our Cyprus High School military alumni are some of the most outstanding people we know and this page recognizes them and everything they have done! Not everyone gets to come home for the holidays and we want our Cyprus High School Military to know that they are loved and appreciated. All of us in Magna are proud of our military alumni and want to thank them for risking their lives to protect our country!