Have you lost your Cy-fair High School class ring? Have you found someone's class ring? Visit our Bobcats lost class ring page to search for your class ring or post information about a found ring.

ARNOLD JONES
Class of 1979
Army, 4 Years
1986 to 1990. Enlisted as a private, honorably discharged as a sergeant. Served in Central America.
Report a Problem

Chris Sejman
Class of 2002
Coast Guard, 4 Years
I was stationed at the National Motor Lifeboat School where I helped teach other USCG members how to drive boats in hazardous conditions. It is the "Top Gun" of the Coast Guard.
Report a Problem

Eric Smith
Class of 2001
Air Force, 6 Years
A veteran of the Afghanistan War.
Report a Problem

Erik T Moore
Class of 2000
Army, 9 Years
Erik is currently deployed in Iraq. He entered the Army upon graduation from Cy-Fair. He is on his 2nd deployment to Iraq. He was recenlty promoted to Staff Seargent.
Report a Problem

Jenna Hines
Class of 1997
Army, 4 Years
I served in Ft Hood, TX as a Russian Linguist. I then became a military spouse and am still living the dream at Langley AFB
Report a Problem

Joseph "Joe" Karl Huff
Class of 1967
Army, 3 Years
He achieved the rank of Warrant Officer -2. Joe received an honorable discharge in 1971 after serving a year as a helicopter pilot in Vietnam.
[In 1974 Joe K. Huff died instantly in an automobile accident in Houston, Texas. He was survived by his wife and baby daughter.]

Mallorie Ward
Class of 2011
Navy, 4 Years
Mallorie is currently a hospital corpsman in the Navy, she has been stationed in Great Lakes, IL working within the medical department for recruits going through boot camp. She also spent time working in the Navy SARP or substance abuse program serving all branches active duty and dependents in their journey to sobriety.
Report a Problem

R. Matthew Salter
Class of 1980
Army, 17 Years
Matt served in the US Army Aviantion Division for 17 years as a Longbow Apache pilot. He gave his life for his country in Taji, Iraq on 12/26/05.
Report a Problem

Ray Martin
Class of 1965
Navy, 4 Years
While stationed at Pt. Mugu, California I traveled up and down California, areas of the Pacific, and worked with the Marine Corps, Army, Air Force, British Navy and Israeli Air Force on the weapons systems, radar and missiles on the F-4 Phantom. Taught Israeli pilots on target acquisition and launching of weapons, and the ground crew on maintenance of radar, missiles and loading/unloading weapons.
Report a Problem

Ray Martin
Class of 1965
Navy, 4 Years
Was extended and ended up serving over 4 years. Stationed at Pt. Mugu in California for over 3 years. Was projects supervisor towards the end of my service. Actually was considered the Assistant projects supervisor since the position was held by and officer and I was enlisted, but did all the work of project duties.
Report a Problem 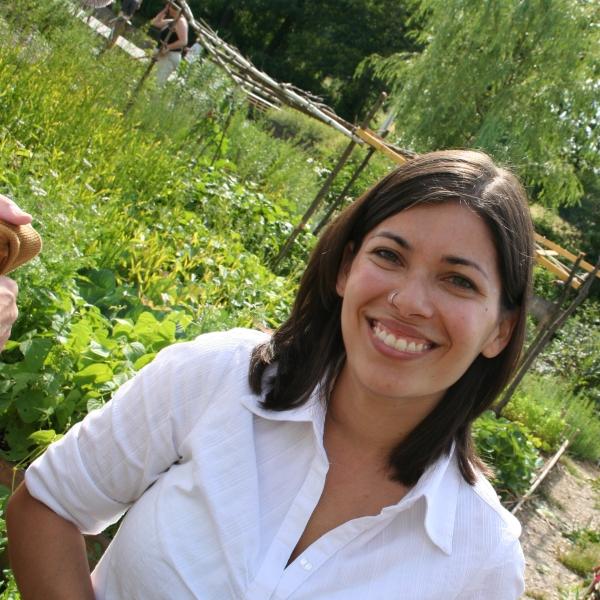 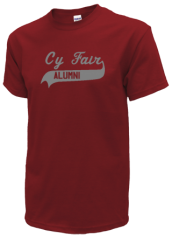 Read and submit stories about our classmates from Cy-fair High School, post achievements and news about our alumni, and post photos of our fellow Bobcats.

View More or Post
In Memory Of
Our Cy-fair High School military alumni are some of the most outstanding people we know and this page recognizes them and everything they have done! Not everyone gets to come home for the holidays and we want our Cy-fair High School Military to know that they are loved and appreciated. All of us in Cypress are proud of our military alumni and want to thank them for risking their lives to protect our country!