Have you lost your Cunningham High School class ring? Have you found someone's class ring? Visit our Wildcats lost class ring page to search for your class ring or post information about a found ring.

Amy was cool. I remember when I would stay in town after school because there was a game, we would go to her parents' restaurant and she or her mom would cook burgers and those great fries. Who knew we would lose her so soon in a car accident. She is buried in the cemetery in Cunningham next to her parents who passed away in the early 1980's so she's not alone there any longer. I actually saw a picture of her and her parents shared headstone on the internet.

Larry and his family were neighbors of my family at St. Leo and he and I grew up together, like from about age 1 on up. He was a good friend, seemed to get into mischief, as many of us did. (But he seemed to got caught at it more than the rest of us.) He was only 22 when he died. I still miss him.
Shirley Neises

Marion died in his home In Kingman, Kansas. He was divorced and was raising his two children, Adam, and Jamie.

Paul was my 1st cousin. Paul was seriously injured in an auto accident near Neola on 6/1/79 and passed away shortly thereafter. He is buried in a cemetery in Stafford, KS where he lived. He was survived by his wife and several children. He was predeceased by his mother. Since his death, his father and all 4 of his siblings have passed away.

Teresa passed away on 4/21/10 in the Earlene Howard Hospice Center in Springdale, AK after a 2-year battle with breast cancer. She is survived by her mother, Bonnie Rose of Bentonville, Ark.; two children, Troy Welch and his wife Becky of Bentonville and Staci Murry and her husband Mike of Rogers, Ark.; eight grandchildren, Tyler Welch, Baylee Welch, Aubrie Murry, Christian Murry, Josh Murry, Caleb and Charla Murry, and Beth Terpening; two sisters, Connie Swander of Pratt and Jill Fankhauser and her husband Greg of Denver, Colo.; and many nieces and nephews.

Teresa is bured at Maud Cemetery in Cunningham.

Teresa was a sweet person and joy to go to school with. 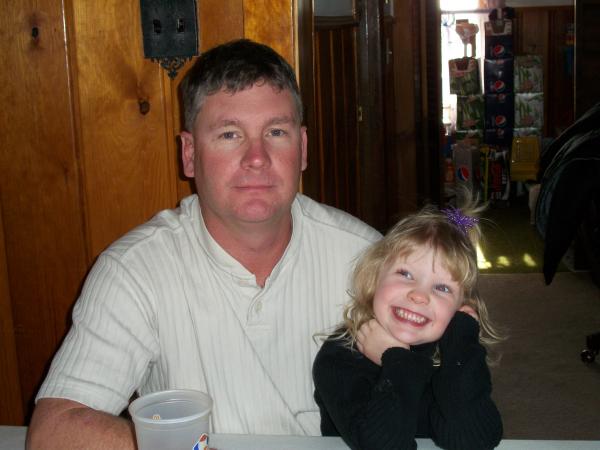 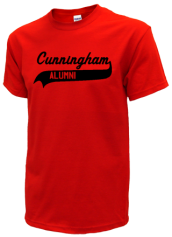 Read and submit stories about our classmates from Cunningham High School, post achievements and news about our alumni, and post photos of our fellow Wildcats.