Have you lost your Cresskill High School class ring? Have you found someone's class ring? Visit our Cougars lost class ring page to search for your class ring or post information about a found ring.

Alex Callas
Class of 1973
Navy, 9 Years
Air Intelligence Office. Served with Air Ant-Submarine Warfare Squadron 33 and also had a tour of duty at the Pentagon in the Foreign Military Sales Office
Report a Problem

Bob Bonanno
Class of 1967
Army, 2 Years
Served at NATO headquarters in Germany as a military policeman.
Report a Problem

Bob Wicker
Class of 1976
Navy, 20+ Years
Served for 25 years. Retired as a Master Chief Petty Officer. Stationed all over the world.
Report a Problem

David H. Kelchner
Class of 1972
Navy, 4 Years
Firec Control Technican aboard the USS Belnap CLG-26 from 197-1975. Then after a tragic event in November 1975 our ship hit the USS Kennedy in night operations and 7 of my crew members died I was reassigned to the USS Rich out of Philadlephia,PA and left navy in Aug. 1976
Report a Problem

Jason Schwenk
Class of 1992
Marine Corps, 6 Years
Served in the USMC as a radio operator for 4 years. Was stationed in 29 Palms and Camp Lejeune. Served in the US Army as a combat medic for 2 ears out of Rose Barracks Vilseck Germany.
Report a Problem

Shawn Cole
Class of 2008
Marine Corps, 4 Years
Served as a rifleman in 1st Battalion 3rd Marine Regiment. Completed 2 combat deployments to Helmand Province, Afghanistan. During these tours, filled the billets of Fire-team Leader, Designated Marksman, and Operations NCO. Currently a Corporal in the said name unit, and will be seperating honorably in May of 2012.
Report a Problem 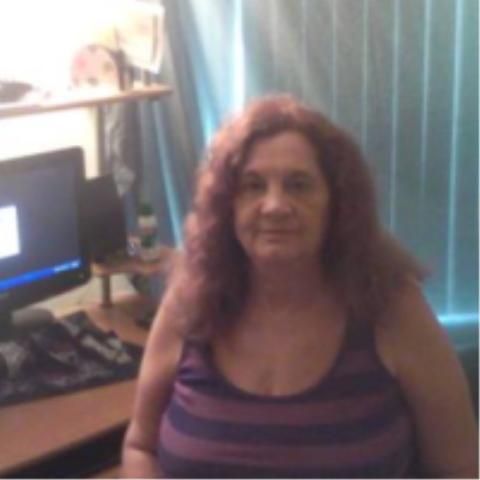 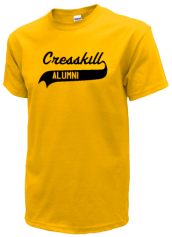 Read and submit stories about our classmates from Cresskill High School, post achievements and news about our alumni, and post photos of our fellow Cougars.

Post Your News
Our Cresskill High School military alumni are some of the most outstanding people we know and this page recognizes them and everything they have done! Not everyone gets to come home for the holidays and we want our Cresskill High School Military to know that they are loved and appreciated. All of us in Cresskill are proud of our military alumni and want to thank them for risking their lives to protect our country!