Have you lost your Covina High School class ring? Have you found someone's class ring? Visit our Colts lost class ring page to search for your class ring or post information about a found ring.

Brenda Cooper Youngson
Class of 1969
Air Force, 2 Years
I enlisted in the US Air Force right after graduating an served for two years - until I got married and became pregnant with my oldest son. My two years were served stateside at Keesler AFB in Biloxi, MS and March AFB in Riverside, CA. In those days, women were not allowed to serve in combat areas.
Report a Problem

Cameron Graham
Class of 1966
Air Force, 6 Years
Served with the USAF, after tech school located at Chanute AFB in Rantoul, IL, was stationed at Mactan Island in the Philippines for 13 months in support of Vietnam. Then was stationed at George AFB in Victorville, CA training the Iranians to fly our Phantom F-4 fighter jets.
Report a Problem

Don Dreesbach
Class of 1955
Air Force, 20+ Years
After graduating from West Point, I chose to be commissioned in the Air force. Went through pilot training at Williams Air Force Base in Arizona. Our class did not get any fighter assignments so I took the only overseas assignment, flying the WB-50D Typhoon Hunter out of Japan (same job as the Hurricane Hunters in the US, but in Asia). As a way to get into fighters I applied to be an Instructor Pilot in Undergraduate Pilot Training and after a few years teaching flying got my assignment to go to F-4 Phantom Upgrade at George AFB. From there I was assigned to Ubon Royal Thai Air Force Base. This was during the "unpleasantness" in VietNam so I racked about 170 combat missions, mostly up and down the Ho Chi Minh trail with a few in Cambodia, Northern Laos, and North VietNam.

The Air Force decided that I'd had enough fun at goverment expense so they sent me to Arizona State University for a Masters Degree in Aeronautical Engineering. From there it was back to West Point to teach engineering as an Air Force exchange officer.

I had had some experience at Ubon with the new precision guided bombs, so my next assignment was to Eglin AFB, Florida as Chief of Guided Munitions testing. After three years I was ready for something new so I happened on an assignment to the NATO Southern Region HQ, in Naples, Italy as the Chief of the Air Offense Branch in Air South, the Air Force part of the HQ.

My last assignment was to Wright-Patterson AFB where I headed up some programs on advanced development planning for future Air Force requirements followed by two years as the Division Chief of the Aeromechanics Division of the Flight Dynamics Laboratory.

Retired as a Colonel after 26 years and now living in Florida.

George Curtis
Class of 1965
Navy, 6 Years
Started in a PBR in Da Nang. After FT School served on board USS Oklahoma City (CLG5) and USS Chicago (CG11).
Report a Problem

Jack Nevins
Class of 1949
Air Force, 20+ Years
I was in the Navy after graduating high school. After 4 years I enlisted in the Air Force. Retired in 1972.. Then went on to civilian life and worked until I was aged 74 and told myself it is time to retire and play awhile with my garden railway. Live in Costa Mesa, California with my wife who is a Covina graduate of 1950.. We will be attending the 1960th reunion in Bolsa Chica beach on August 7th, 2010..
Report a Problem 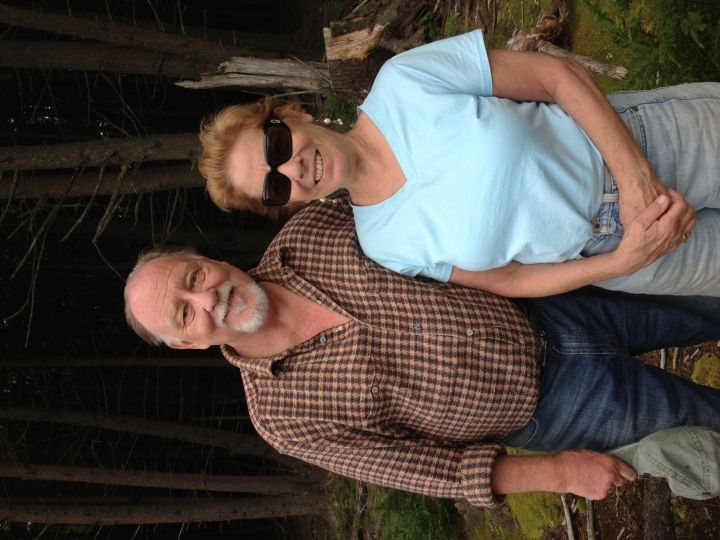 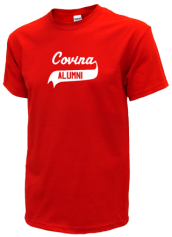 Read and submit stories about our classmates from Covina High School, post achievements and news about our alumni, and post photos of our fellow Colts.

Title corresponds to 1965 HS Graduate. Looking for the class picture of this year/grade/Rowland/Ms C.
Read More »

View More or Post
In Memory Of
Our Covina High School military alumni are some of the most outstanding people we know and this page recognizes them and everything they have done! Not everyone gets to come home for the holidays and we want our Covina High School Military to know that they are loved and appreciated. All of us in Covina are proud of our military alumni and want to thank them for risking their lives to protect our country!