Have you lost your Cousino High School class ring? Have you found someone's class ring? Visit our Patriots lost class ring page to search for your class ring or post information about a found ring.

Duane Honeycutt
Class of 1980
Army, 4 Years
I served in the Army as an infantry squad leader. I spent time in Panama, Korea, Honduras, and the "Boys club on the Chattahoochie" otherwise known as Fort Benning.
Report a Problem

Jim Brinker
Class of 1965
Army, 2 Years
1968 to 1969. I was a communications specialist for the Transportation Management Agency MACV at Nha Trang AFB, Vietnam. A very memorable year!
Report a Problem

Richard Haus
Class of 1980
Marine Corps, 20 Years
Did 14 years in the Marine Corps and 6 in the Virginia National Guard
Report a Problem

Robert L. Hanovich
Class of 1970
Marine Corps, 20+ Years
My hero - thirty years in the Marines and he is still the gentleman he was in high school.
Report a Problem

Thomas D Christensen
Class of 2002
Army, 10 Years
September 11th 2001 was a turning point in my life. All gave some, some gave all. Soldier up.
Report a Problem 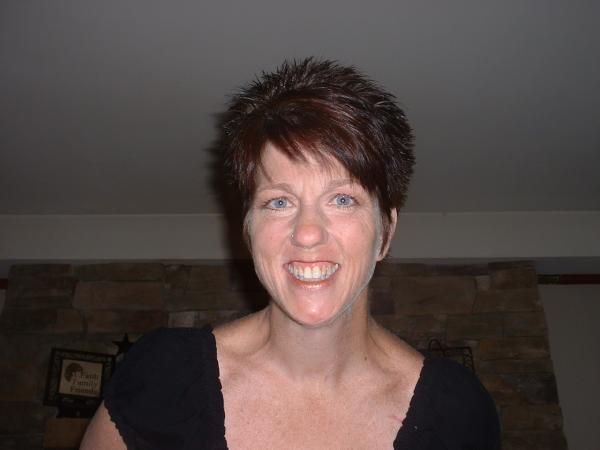 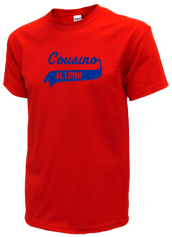 Read and submit stories about our classmates from Cousino High School, post achievements and news about our alumni, and post photos of our fellow Patriots.

Dale Charrette getting ready to retire

Hard to believe, but it has hit the time where you start to sell all the assets and then decide what your retirement wil...
Read More »

View More or Post
In Memory Of
Our Cousino High School military alumni are some of the most outstanding people we know and this page recognizes them and everything they have done! Not everyone gets to come home for the holidays and we want our Cousino High School Military to know that they are loved and appreciated. All of us in Warren are proud of our military alumni and want to thank them for risking their lives to protect our country!