Have you lost your Coronado High School class ring? Have you found someone's class ring? Visit our Dons lost class ring page to search for your class ring or post information about a found ring.

Chris Richey
Class of 1995
Air Force, 7 Years
I have been to Baghdad once. I have been stationed in Ramstein, Germany, Greatfalls, MT, and not Charleston, SC.
Report a Problem

Dennis Fledderjohn
Class of 1969
Navy, 35 Years
I served 4 years of Active duty, Midway Island, Nha Be Vietnam and Yokosuka Japan, On Active duty I was and Electrician with the Navy Seabee's, I spent 31 years in the Naval Reserves and Retired with 35 years as a Builder Chief .by age 60.
Report a Problem

Gerry Perry
Class of 1968
National Guard, 20+ Years
Served 5 years active duty in as a Field Artilleryman after graduating from ASU ROTC. Spent another 25 years in the Arizona Army National Guard. Commanded at Battery, Battalion, and Brigade level. Retired in 2003/
Report a Problem

Paul Pickenheim
Class of 1968
Navy, 4 Years
Served aboard aircraft carriers USS Bon Homme Richard 1969-1971 and USS Enterprise 1971-1973, CR Division. During my time on board the carriers I made 4 deployments six to nine months each, to the Gulf of Tonkin off the Vietnam coast where the carriers conducted air operations over targets in Vietnam. I am proud of that service and would do it again.
Report a Problem 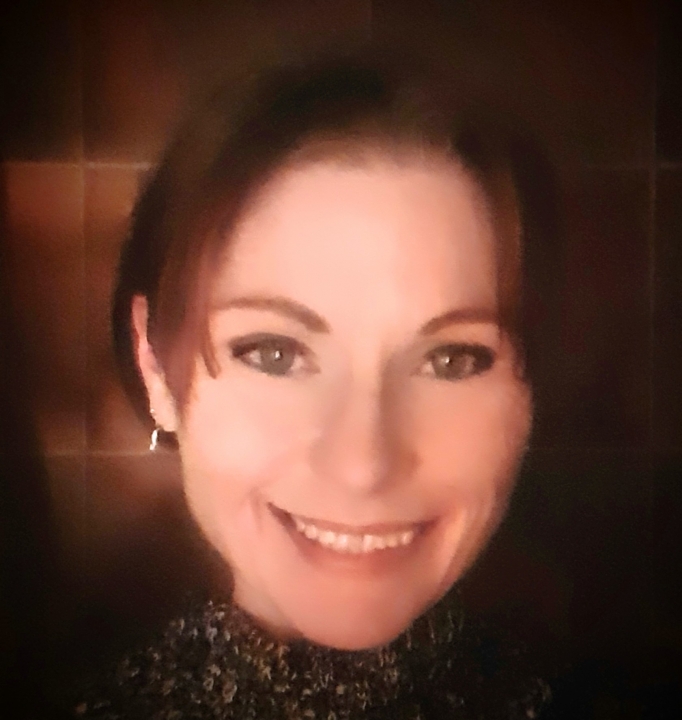 Frances aka Francie Bodlovich
Class of '89 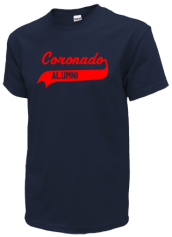 Read and submit stories about our classmates from Coronado High School, post achievements and news about our alumni, and post photos of our fellow Dons.

View More or Post
In Memory Of
Our Coronado High School military alumni are some of the most outstanding people we know and this page recognizes them and everything they have done! Not everyone gets to come home for the holidays and we want our Coronado High School Military to know that they are loved and appreciated. All of us in Scottsdale are proud of our military alumni and want to thank them for risking their lives to protect our country!