Fred H. Weck
Class of 1962
Air Force, 20+ Years
After graduating from Cal-State Long Beach in 1967, I graduated from U.S. Air Force Officer Training School. I served in Virginia, Vietnam, Ohio, Pentagon, United Kingdom, Korea, California before retiring at the rank of Colonel in 1994
Report a Problem

Galen "Shorty Lee" Christman
Class of 1999
Army, 8 Years
This one here has been in the Army since 1999 and has been deployed all over the place. He is currentlly serving in Iraq again. He has been with the 82nd airborne, 1st armored division, 25th infantry division. He has been injured while doing his job, and still remains to support freedom
Report a Problem

Heather Silva (Furst)
Class of 1989
Navy, 3 Years
Served about the USS Cape Cod AD-43. Member of the Deck Department (listened to my recruiter who told me I would be able to change career field after boot camp). Had a blast - did two West Pac tours. Completed Amphibious Boat Handling training. Participated in Operation Desert Shield/Desert Storm. Crossed the equator twice (once as a wog and then as a SHELLBACK!
Report a Problem

Howard Lennox
Class of 1967
Navy, 20+ Years
Served 20 years in the U.S. Navy with technical and maintenance management assignments ranging from Airframe Flight Deck Troubleshooter in a VS squadron to Aircrew on the mighty C-130 Hercules; retired as an AMHC (AC/AW).
Report a Problem

Jay O'Connor
Class of 1985
Army, 13 Years
Joined in 1988 as a Radio Operator. Deployed to Persian Gulf as a radio operator on a recon team. Left the Army in 1992. Rejoined in 1999. Currently in Iraq on 4th deployment with the 82nd Airborne Division.
Report a Problem

Joe McDonald
Class of 1958
Navy, 10 Years
I was in the Submarine Service. I was selected out of Electronics B School, after completing "A". I was taken off Subs for "Special Ops", which I continued after my Discharge. Very interesting vocation! I acquired two levels above "Top Secret", to perform my duties in the "ONI".
Report a Problem 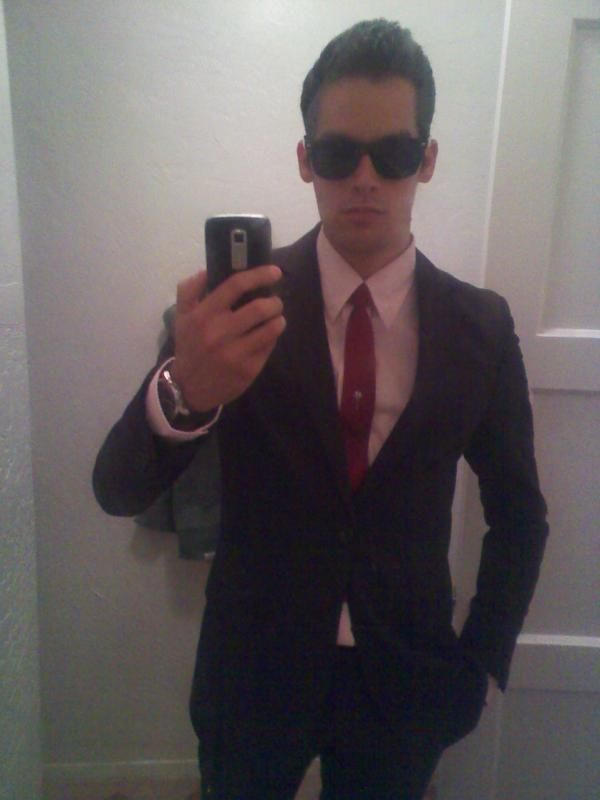 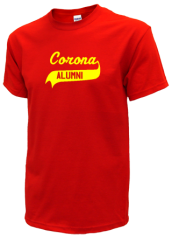