Have you lost your Coppell High School class ring? Have you found someone's class ring? Visit our Cowboys lost class ring page to search for your class ring or post information about a found ring.

Lived and died in Missouri

don't know date and what year he graduated!

The person is before my time at Coppell. I came across it back in 1999.

Mrs. Hamann was born December 12, 1947 in Coppell, Texas, daughter of the late Will G. Petty and Stella Mae Nelson. Mrs. Hamann was raised in Texas and graduated from Coppell High School. She was employed as an inventory control clerk at Prospect Machine Products.

Funeral services will be held Wednesday, June 14 at 8:15 p.m. at the Southbury Funeral Home of Munson-Lovetere, 235 Main St. No., Route 6. Burial will be in Restland Memorial Park in Dallas, Texas. Friends may call at the funeral home, Wednesday from 5 p.m. until the time of the service.

Lived in Grapevine. Married to Vickie. One daughter, two grandchildren. Preceded in death by son. Son to Johnny and Vickie Dobecka Sr. Brother to Vickie, Patty, Jimy, Mark and Kim. Served in Vietnam.

Lisa Hodges Monk Died in Paris, TX
She had one child-a daughter 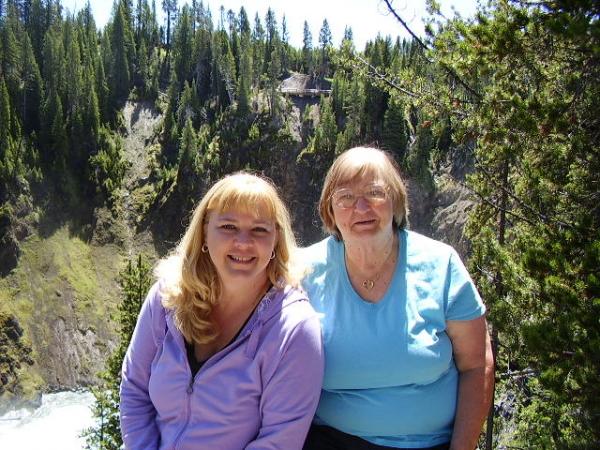 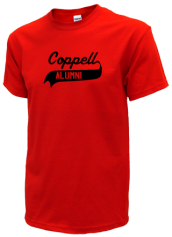 Read and submit stories about our classmates from Coppell High School, post achievements and news about our alumni, and post photos of our fellow Cowboys.

We are having a class reunion for 1965-1989. First 25 Years of CHS Graduating Classes. Please see the invitation below...
Read More »