Have you lost your Conway Springs High School class ring? Have you found someone's class ring? Visit our Cardinals lost class ring page to search for your class ring or post information about a found ring.

Don Nuse
Class of 1985
Navy, 5 Years
Served on the U.S.S. William V Pratt DDG-44 for four years. Traveled to 19 different countries during that time. I worked in the engine-room where we produced the electrical power, fresh water and propulsion for the ship. I received 1 Good Conduct Medal, 1 Battle E ribbon, and 2 Sea service ribbons.
Report a Problem

Janet (Stuhlsatz) Probst
Class of 1998
National Guard, 14 Years
Serving as an Air Guard Reservist at the 184th Intelligence Wing, Kansas Air National Guard, McConnell AFB, KS. Janet is a MSgt (E-7) and works full time as the Senior Knowledge Operations Manager for the wing and is a First Sergeant with the 184th Security Forces Squadron.
Report a Problem

Samantha R Nettles (Berntsen)
Class of 2010
Army, 5 Years
Currently serving in the US Army. Spent 1 year in South Korea. Stationed in Fort Riley, Ks where she deployed to Kandahar Afghanistan. Serving another tour in South Korea.
Report a Problem

Tishsa
Class of 2002
Army, 5 Years
I was in the army national guard. I was a medic and served for a little while in Iraq in 2005.
Report a Problem 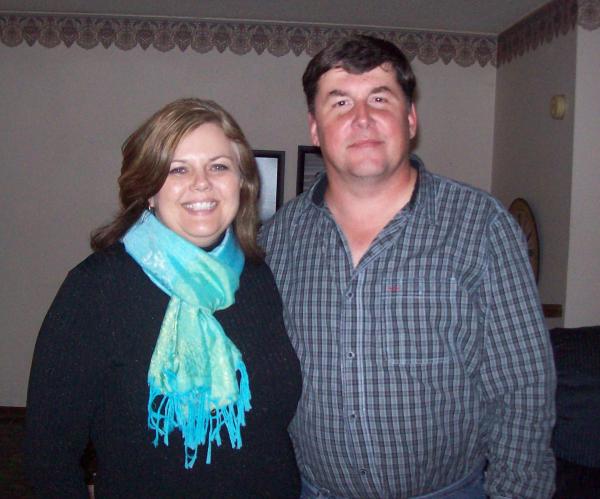 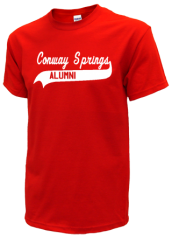 Read and submit stories about our classmates from Conway Springs High School, post achievements and news about our alumni, and post photos of our fellow Cardinals.