Have you lost your Conneaut Lake High School class ring? Have you found someone's class ring? Visit our Indians lost class ring page to search for your class ring or post information about a found ring.

Don Miller
Class of 1966
Navy, 6 Years
After completing US Navy SERE school at Warner Springs, California, I served as an air crew with VW-1, airborne early warning and typhoon tracking squadron home base Agana Naval Air Station, Guam. I was an NCO, assigned to the Combat Information Center aboard WC-121 for typhoon tracking and low level penetrations into the eye of the storm, and and aboard EC-121 fixed wing aircraft for multiple in-country deployments to Danang, Vietnam for electronic counter measure and early warning above Haiphong Harbor, South China Sea.
Report a Problem

George Molnar
Class of 1984
Navy, 20+ Years
Retired after 20 years, served as sideboy for President Reagan for the rededication of the Statue of Liberty. Served in the Gulf war from beginning in 1991 to 2005. Served on 4 ships to include the USS Ronald Reagan as my last ship.
Report a Problem

Mary Ann King
Class of 1978
Army, 20+ Years
I retired in May 2014 after 30 years of service. I joined after college and spent 10 years on active duty with Military Intelligence, completing a tour in Frankfurt, GE and at Ft Lewis, WA. The Cold War was an exciting time to be in Intelligence. During the drawdown of the early 1990s, I transferred to the Army Reserves and joined a Civil Affairs Command. I deployed three times within the CAC, once to Bosnia and twice to Iraq. In 2001, the Army in its infinite wisdom transferred me from MI to CA specialty. I wasn't keen on the change but it became a blessing in disguise. It was a fascinating duty when you're nation building. It was a honour to serve and a great career.
Report a Problem

Stacie Reichel
Class of 2002
Air Force, 6 Years
Served 6 years in the US Air Force in Minot, ND. Deployed twice in support of Operation Iraqi and Enduring Freedom.
Report a Problem 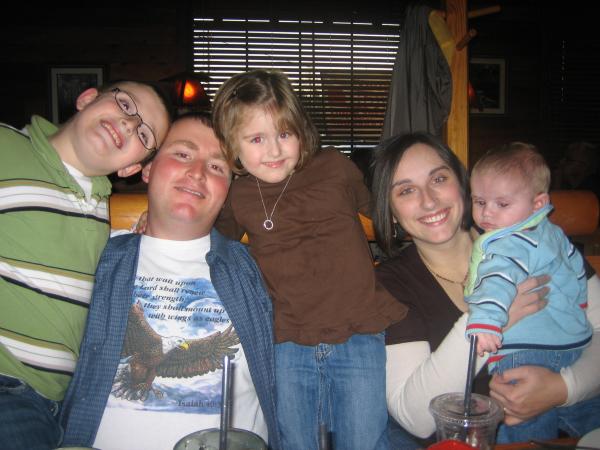 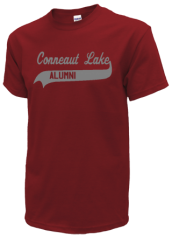 Read and submit stories about our classmates from Conneaut Lake High School, post achievements and news about our alumni, and post photos of our fellow Indians.