Have you lost your Columbia High School class ring? Have you found someone's class ring? Visit our Roughnecks lost class ring page to search for your class ring or post information about a found ring.

She was hell on wheels, and a lot of fun to be around. She had three kids- a son, Yancey and twin girls, Bridgett and Brittany, 11 grand children. And a faithful and loving husband Matt. She will forever be missed. Smile on us from above.

Jack passed away in a horseback riding accident .

Our Joey was always a source of pride for our family. He excelled in band and choir all four years of high school. He played tenor sax in band but learned to play many other instruments along the way. It was guitar that would be his passion though. Before he passed away last year he had finished his first real album but had yet to publish it. His family and I have gotten it out for sale and it can be found at Hastings in Lake Jackson, TX. It is called Austin and the Afterglow and a picture of the cover follows this notice.

Joshua graduated in 2000 he was taken from us 27 yrs to the day of his birth he married anbd had a daughter however he died before he met his daughter if u have memories u would like to share with here please email them to me i will give them to here @brokenheartedcowgirl1982@yahoo.com thank u

I think it would be appropriate to remember our deceased classmates in some special way.
I really don't know what would be fitting,but with 30 years passing, it seems timely.

Kathy fought stage 4 breast cancer for 7 years. She never asked God why me. Kathy loved Jesus and kept her faith until the very end of her battle with cancer. She was married nearly 54 years. She was a wonderful Wife and Mother to her 2 daughters and will always be close to our hearts. Jerry Stone, husband

Mr. Rankin was a tough choir director but I always knew he loved what he was doing. I appreciate my years in choir and in Columbia Singers. I was fortunate enough to compete and be selected for regional choir one year. He was very helpful to me in learning the music.

Baby sister of Kim and Carole Stinnett. She was in the Air Force for 16.5 yrs and her rank at retirement was Tech. Sgt., E6. She left this world as a mother of two boys. 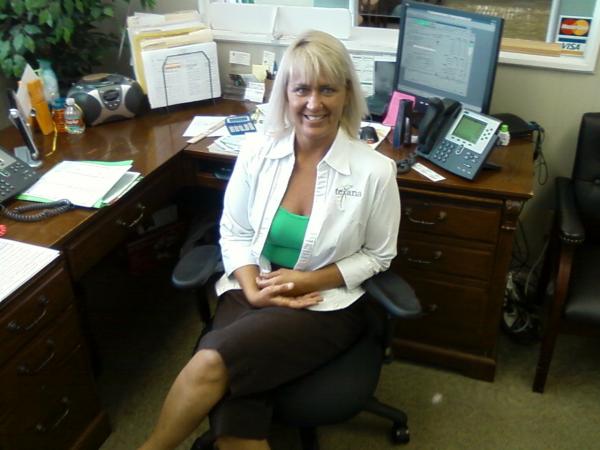 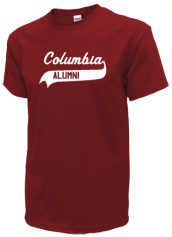 Read and submit stories about our classmates from Columbia High School, post achievements and news about our alumni, and post photos of our fellow Roughnecks.

CHF is hosting the 6th Annual Golf Tournament, May 15, 2015.
Tournament will be held at Columbia Lakes. Join us ...
Read More »