Have you lost your Columbia High School class ring? Have you found someone's class ring? Visit our Cougars lost class ring page to search for your class ring or post information about a found ring.

Had been engaged to Robert Dakelman

My brother Larry, a graduate of the class of 1977, who later graduated from Princeton and Stanford Law School died tragically in the Sierra Nevada mountains in California during a solo backpacking trip in either October or November 2012. An experienced life-long backpacker, Larry got caught in an unexpected blizzard which dropped more than 16 inches of snow and temperatures to 0 degrees. Larry's friends and acquaintances miss him greatly, and I will provide more information about a possible memorial service for him. 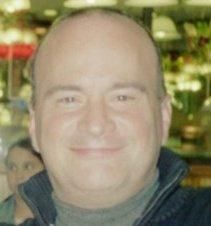 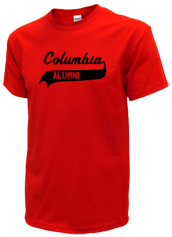 Read and submit stories about our classmates from Columbia High School, post achievements and news about our alumni, and post photos of our fellow Cougars.