Have you lost your Columbia Central High School class ring? Have you found someone's class ring? Visit our Lions lost class ring page to search for your class ring or post information about a found ring.

Clayton lost his life on his 32nd birthday due to a blackhawk helicopter crash while on a training mission in Germany. He died doing what he had wanted to do ever since he was a marine. left the marines and joined the army so he could train to be a pilot. he will sadly be missed but will always be in my heart. Nicola and Butch Hickman are his parents and is survived by his brother SSGT Dustin (Dusty) Hickman who is stationed at Quantico and a son named Brett and a daughter name brenna.0 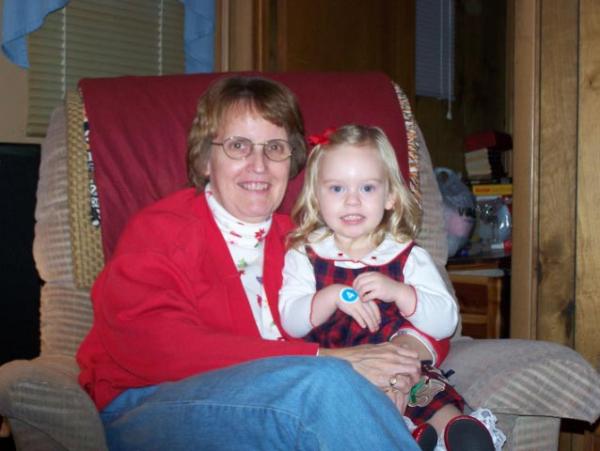 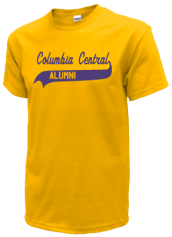 Read and submit stories about our classmates from Columbia Central High School, post achievements and news about our alumni, and post photos of our fellow Lions.

Set for Oct 6 and 7, 2017. Reception Friday at new school before football game and Saturday dinner at Pucketts on the S...
Read More »