Have you lost your Collins High School class ring? Have you found someone's class ring? Visit our Tigers lost class ring page to search for your class ring or post information about a found ring.

Funeral services for Dennis Shoemake will be held at 1:00 pm Saturday, August 20, 2016 at Salem Baptist Church. Mr. Shoemake was 66 and passed away from this life on Thursday, August 18, 2016, in Hattiesburg. Reverend Dennis Campbell will officiate. Heather Wilson, pianist, and Jeremy Johnson, soloist, will provide the musical service. Interment will be in the Collins City Cemetery.

Wade Funeral Home is in charge of arrangements.

Dennis Michael Shoemake was born on November 6, 1949 in Collins to Vernile and Betty Henkins Shoemake. Mr. Shoemake was a retired market manager and was a member of Salem Baptist Church, where he served as a Deacon and Sunday School Teacher.

Mr. Shoemake was preceded in death by his father and a sister, Carolyn Vineyard.

Visitation will be Saturday from 10:00 am until 1:00 pm at Salem Baptist Church.

Fayette County - SHEILA BUFFINGTON PARHAM, 54, resident of LaGrange, a teacher for over 20 years, 17
of those and wife of Edward G. (Buzzy) Parham died Monday evening May 31, 2010 at her home. A Service will be held at 1 P.M. Thursday at Immanuel Episcopal Church in LaGrange with interment in the LaGrange Cemetery. A gathering of family members and friends will be at "Bellevue", the Parham Family Residence in LaGrange immediately following the interment. A native of Magee, MS, grew up in Collins, MS and former resident of Collierville, Mrs. Parham received her BS from Mississippi State and her MS from the University of Memphis. She is also survived by her daughters: Fran Odom (Justin) of Collierville and Caroline Parham of LaGrange, her mother, Mary Frances Walker Buffington of Collins, MS, her brother, Mike Buffington (Sally) of Madison, GA and her grandson, Walker Odom of Collierville. Memorials are requested to the LaGrange Cemetery Association, P O Box 33, LaGrange, TN 38046 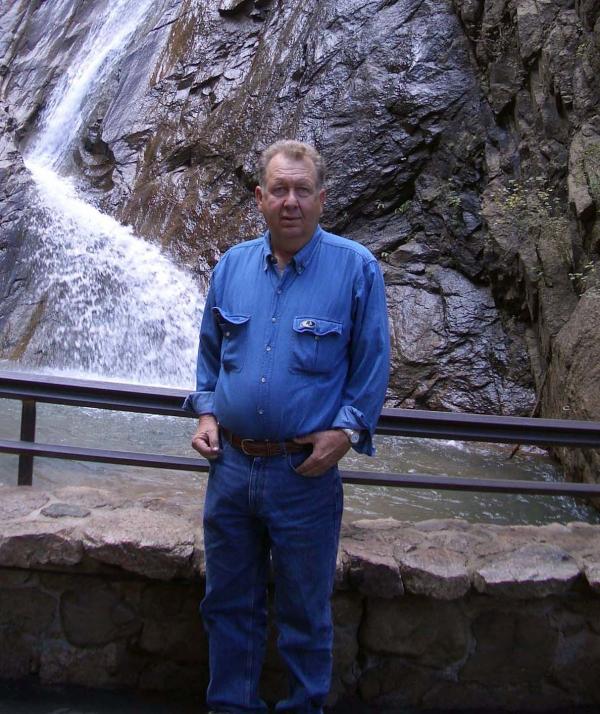 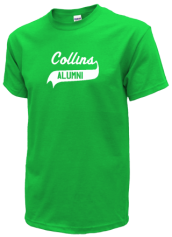 Read and submit stories about our classmates from Collins High School, post achievements and news about our alumni, and post photos of our fellow Tigers.