Have you lost your Coconut Creek High School class ring? Have you found someone's class ring? Visit our Cougars lost class ring page to search for your class ring or post information about a found ring.

Andrew Kedjierski
Class of 1990
Army, 20+ Years
Proud to have served 20 years with some of the greatest men and women in the world.
Report a Problem

Gary L. Emch
Class of 1975
Air Force, 9 Years
Was in Communications (USAFSS), (Space Command) and Base Comm. for most of my service years. After active duty spent 4 to 5 yrs. drilling in the Army, Navy and Air Force Reserves.
Report a Problem

Gary L. Emch
Class of 1975
Air Force, 9 Years
Active duty Air Force for nine years. After leaving active duty spent another 4 to 5 yrs. drilling in the
Army, Navy and Air Force reserves. Held 2 AFSC'S
in the Air Force, 1 MOS in the Navy and 2 in the
Army. Held the rank of E-5.

Melvin D. Smith
Class of 1991
Army, 4 Years
I served my country with pride and honor as a 92A and as a soldier.
Report a Problem

Peter Bilinski
Class of 1986
Navy, 5 Years
Proud to have served my country during Operation Desert Shield/Storm. A member of the 3rd FSSG 3rd Med batallion as the only mobile medical unit with the USMC to go forward into Kuwait during the war. GO NAVY !!!
Report a Problem 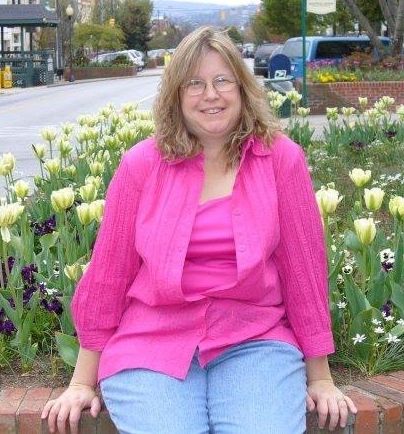 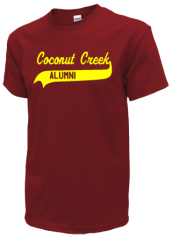 Read and submit stories about our classmates from Coconut Creek High School, post achievements and news about our alumni, and post photos of our fellow Cougars.