Have you lost your Clyde High School class ring? Have you found someone's class ring? Visit our Bulldogs lost class ring page to search for your class ring or post information about a found ring.

Alan Harper
Class of 1996
Navy, 11 Years
As a Hospital Corpsman, served on board the aircraft carrier USS Theodore Roosevelt CVN71, Norfold, VA and served with the Marines in Camp Lejeune, NC where I provided medical support for the School of Infantry and Infantry Training Battalion and Marine Combat Training schools.
Report a Problem

Jerome Branch
Class of 1999
Navy, 6 Years
I am a Submarine torpedoman I have served on the USS Nebraska SSBN739 and the USS Tennessee SSBN734. I am currently on my first shore duty in Yorktown Virginia building torpedoes and finally spinding time with my wife Samantha and 4 kids.
Report a Problem

John Black
Class of 1999
Army, 7 Years
490th Civil Affairs Battalion. Has served two twelve month tours of duty in Baghdad, Iraq. Thank you for what you do John
Report a Problem

Joseph Parker
Class of 1987
Army, 20+ Years
Served the US Army for 20 years. I am a CH-47 Crewmember and Platoon Sergeant. I have been deployed twice to Pakistan/Afghanistan and once to Iraq. Currently an instructor at Ft Rucker AL.
Report a Problem

kyle Steph
Class of 2007
Army, 2 Years
assigned to the 1st infantry div. at Ft. Riley
after completing tour in the Rashid district of Baghdad

larry gray
Class of 1990
Army, 8 Years
19D Army recon most of the time in the EU
Report a Problem

Larry Gray
Class of 1990
Army, 8 Years
Served in the US Army as a 19D Army Recon Scout.
Later was a Manager for US Army Security Team in HD and the GAD areas.

Merry (Abraham) Fontenot
Class of 1998
Army, 10 Years
Served as an Admin Specialist for four years, then commissioned in 2004 into Army Aviation and flew OH-58D Kiowa Warrior helicopters. Currently completing her second degree in nursing and will transfer into the Army Nurse Corps in January of 2010.
Report a Problem 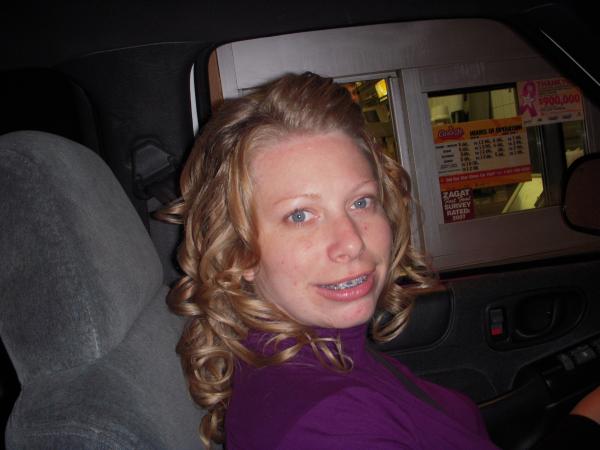 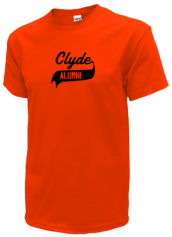 Read and submit stories about our classmates from Clyde High School, post achievements and news about our alumni, and post photos of our fellow Bulldogs.

View More or Post
Our Clyde High School military alumni are some of the most outstanding people we know and this page recognizes them and everything they have done! Not everyone gets to come home for the holidays and we want our Clyde High School Military to know that they are loved and appreciated. All of us in Clyde are proud of our military alumni and want to thank them for risking their lives to protect our country!