Have you lost your Clover Hill High School class ring? Have you found someone's class ring? Visit our Cavaliers lost class ring page to search for your class ring or post information about a found ring.

Donna Mattson
Class of 1981
Army, 20+ Years
Retired Army Major served in both the AG Corps, and the Nurse Corps. Deployed 15months with 12 months in Iraq 05-06
Report a Problem

Krista Lepire Roth
Class of 2005
Air Force, 8 Years
Have been in New Mexico, Los Angeles, Ohio and currently in DC.
Report a Problem

Patrick Atwood
Class of 2004
Navy, 5 Years
Have served on the USS John F Kennedy and the USS Nashville. Am currently deploying to Iraq for a year.
Report a Problem 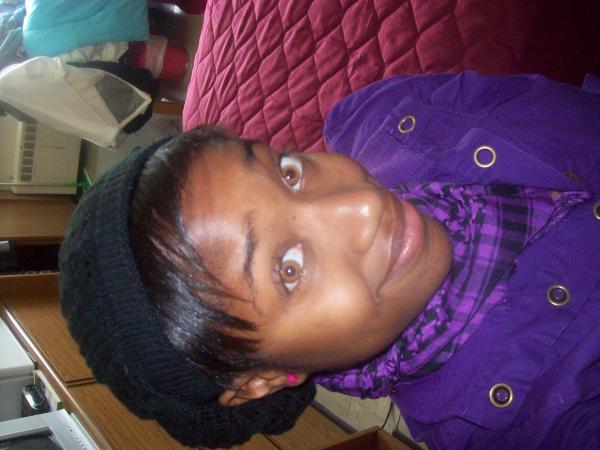 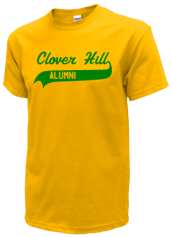 Read and submit stories about our classmates from Clover Hill High School, post achievements and news about our alumni, and post photos of our fellow Cavaliers.

I have received a fully funded fellowship to Duke University to complete the Ph.D. in modern Latin American history.
Read More »

View More or Post
In Memory Of
Our Clover Hill High School military alumni are some of the most outstanding people we know and this page recognizes them and everything they have done! Not everyone gets to come home for the holidays and we want our Clover Hill High School Military to know that they are loved and appreciated. All of us in Midlothian are proud of our military alumni and want to thank them for risking their lives to protect our country!