Have you lost your Clinton High School class ring? Have you found someone's class ring? Visit our Warriors lost class ring page to search for your class ring or post information about a found ring.

Mary was a graduate of Clinton High School in Clinton, New York. A "Rosie the Riveter" Mary welded airplanes at Rome Air Depot in Rome, New York during WWII and worked often operating lathes and milling machines. She owned and operated Mary's Spiders Web in the Fredericksburg area for may years.

Services will be private. 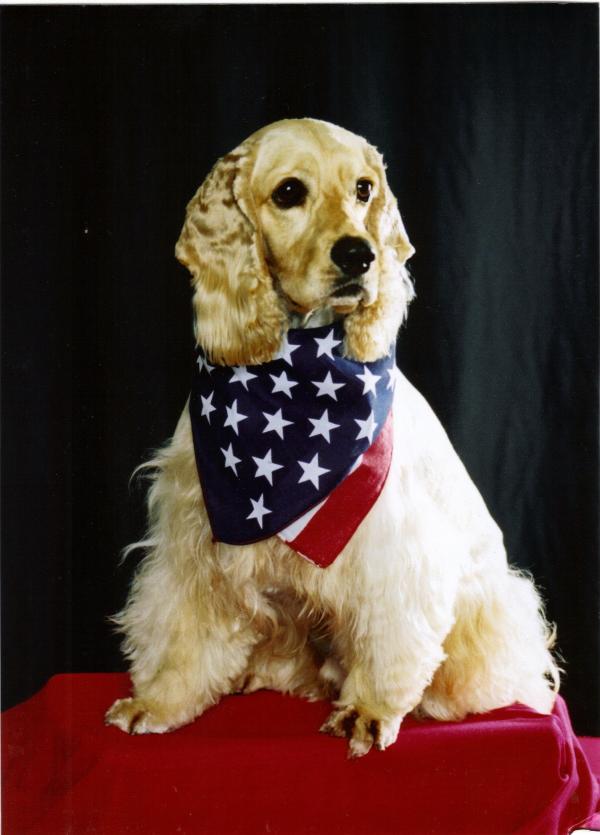 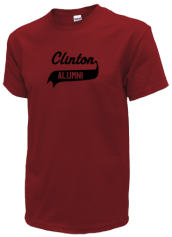 Read and submit stories about our classmates from Clinton High School, post achievements and news about our alumni, and post photos of our fellow Warriors.

Well not much has not cahanged for me, besides going Pro on the Snowmobile Grass Drag gig. We bought a Polaris Pro Stock...
Read More »