Have you lost your Clifton High School class ring? Have you found someone's class ring? Visit our Mustangs lost class ring page to search for your class ring or post information about a found ring.

Charles Cucci
Class of 1968
Army, 2 Years
Spec.4, Artillery Survey, laid in the position coordinates for the howitzers.
Spent one and a half years in Germany.

Gregory Polyak
Class of 1964
Air Force, 4 Years
Combat Missile Commander, Grand Fork AFB, ND all 4 years of service as a mandatory obligation due to the intense training and terrible conditions to work in. We sometimes worked 80 hours per week with a Deputy 150 feet under ground in what is best described as a Dristan Capsule. There was no contact with the outside except for military reasons. We got home at all times of the day or night for a 20 hour off duty time that also was lessoned by the drive time driving old Chevy station wagons back to base after picking up 2 other crews, sometimes 90 miles from base. In the ND snow and dark it might take 4 hours of your off time to get home. What does one do getting home at 3:30 AM? It was like solitary jail confinement. Not my bag of tea.
Report a Problem 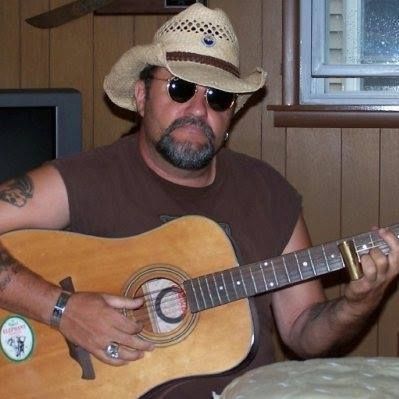 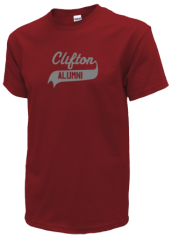 Read and submit stories about our classmates from Clifton High School, post achievements and news about our alumni, and post photos of our fellow Mustangs.

Hey Alumni we are meeting under the boardwalk at the south end June 27th at noon..fun day for us..come join us ..
Read More »

View More or Post
In Memory Of
Our Clifton High School military alumni are some of the most outstanding people we know and this page recognizes them and everything they have done! Not everyone gets to come home for the holidays and we want our Clifton High School Military to know that they are loved and appreciated. All of us in Clifton are proud of our military alumni and want to thank them for risking their lives to protect our country!