Have you lost your Clewiston High School class ring? Have you found someone's class ring? Visit our Tigers lost class ring page to search for your class ring or post information about a found ring.

Barney W Maddox
Class of 1977
Army, 12 Years
I went to basic training & advanced individual training at Fort Jackson, SC from there to Mannheim,Germany 181st Transpotation Battalion 41st Transpotation Company. I came home 14 months later for my dads lung sugery & while I was home got married on a cruse ship & crused the Bahamas for 7 days, then back to Germany for 4 months. I've lived for a month or more in these states SC, NC have a cabin here, FL, VA, WA, GA, AK, MD, MS. I've spent a week or more in these states AL, AZ, AR, CA, CO, DC, ID, KS, KY, MT, NE, NV, NJ, NM, OK, OR, TN, TX, UT, WY. I lived in West Germany for 5 years, my son (Blake) was born in Heidleberg he's 23, still in school & at home, his girlfriend is Portugeese. My second tour to Germany was to Sandhofen on the out skerts of Mannheim I was asigned to a NATO/CENTAG signal unit and held a NATO secret security clerance. I've been to East Germany before the wall was torn down, France, England, Luxembourg, Switzerland, South Korea. I went through desert survival training at Dugway Proving Grounds Utah. Days were 125 degress nights 30 below. I went through Artic survival training on the tundra in Alaska where tempratures were 70 below wind chill 140 below. Never new what time it was, the sun never came over head it just rotated around the herizon. It was always dark or always light & even though I damn near froze to death it was still one of the most beautiful places on earth. Alaska was beautiful Utah was strange, every training mission I ever went on around the world I always had a current map. The one I had for Utah was 1951. While crossing the desert I came upon a 16 inch gun from a battle ship, what a site in no mans land. I later concluded It was a weapons test area & no one had been there sense 1951 to make new maps. It also would explain why I was given a radiation dosey meter & chemical test equipment. I qualified expert with an M 16 rifle, M1911A1 45 Pistol, M 60 machine gun (my baby for 7 years), M9 9mm pistol, M 203 gernade launcher, M24 700 remington bolt action rifle, Winchester 1200 12 gauge shot gun, M2 50 cal machine gun, M 72 Law anti tank weapon, I was proficient with BGM 71 Tow II missile system, M252 81 mm mortar, M18 Claymore mines & C4 explosives . I've flown on C130 Hercules, C141 A&B models, C5A Galaxy, UH 1 Huey, CH 47 Chinook, UH 60 Black Hawk & AH 1 Cobra.

Now I live & work ( as a weldor ) in West Palm Beach, FL am happy with my high school sweet heart (Michelle) & where I am in life. Still want to travel to a few more places. I'm glad I left Clewiston when I did & saw what I seen & done what I did. I have good health & good fortune 10 more years till 30 with the State of Florida & full retirement. Boy has time flew.

Brian Lowe
Class of 2003
Marine Corps, 4 Years
So very proud of my son, Brian for his service!
Report a Problem

Gerardo Morales Jr
Class of 2011
Marine Corps, 4 Years
Gerardo was sent to Japan to service his contract over there. Proud of you man
Report a Problem 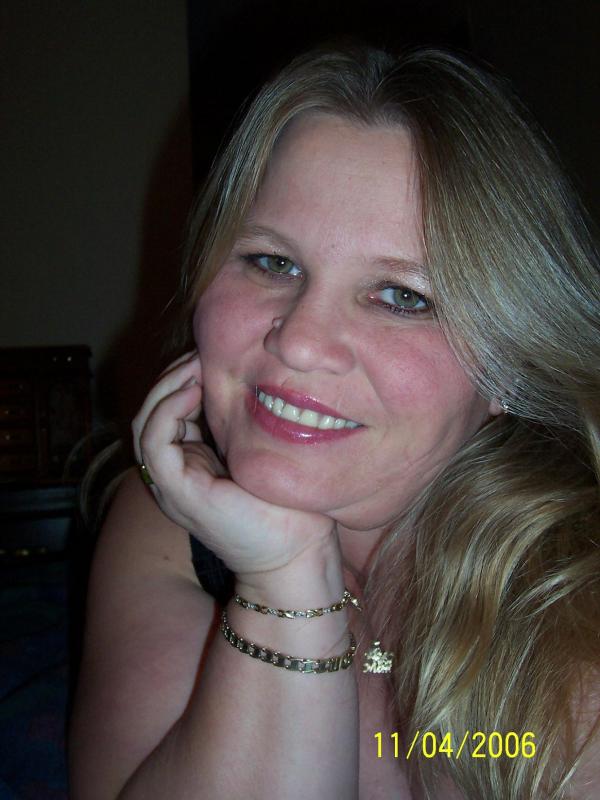 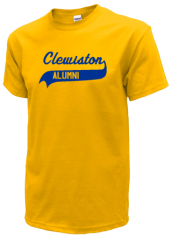 Read and submit stories about our classmates from Clewiston High School, post achievements and news about our alumni, and post photos of our fellow Tigers.

Post Your News
In Memory Of
Our Clewiston High School military alumni are some of the most outstanding people we know and this page recognizes them and everything they have done! Not everyone gets to come home for the holidays and we want our Clewiston High School Military to know that they are loved and appreciated. All of us in Clewiston are proud of our military alumni and want to thank them for risking their lives to protect our country!