Have you lost your Cleveland High School class ring? Have you found someone's class ring? Visit our Cavaliers lost class ring page to search for your class ring or post information about a found ring.

James Born
Class of 1965
Army, 20+ Years
I Served in the Navy for 11 years. I served in South Vietnam (Mekong Delta)(MyTho and CanTho), in 1967, as a Navy SEAL Tactical Assault Boat (STAB) Captain. I received The Bronze Star Medal with Combat Distinguishing Device "V" and 11 other combat medals. I served 12 years in the Army and retired as a Master Sergeant (E-8). During my combined military service career, including my service in Vietnam, I received 28 medals. I served for two years as an advisor to President Ronald Reagans Rapid Deployment Force (Alpha). A lot of time was spent with high ranking general officers in current war situation rooms at Presideo San Franscisco. Very proud to have served my country. Our family has had a family member serve in the military, in every war, since the 1862 Indian Wars. We come from a good fighting stock, Norwegian Vikings. Half of my family members are Purple Heart recepiants.
Report a Problem

james e. Morrill
Class of 1979
Navy, 20+ Years
Entered the navy in 1979 while still in high school. Served aboard the USS Coral Sea. Did service in operation Dessert storm. Loved being in the Navy. Do it all over again if I could.
Report a Problem

Joe Patrick O'Doul
Class of 1964
Army, 36 Years
1970-2006: Enlisted first then completed OCS as a 2LT in Armor. Switched to Infantry and then moved into Artillery.
My final rank is LTC. I have been working for The United States Military Academy at West Point, NY from 1990 to present. I am now the Southern California State Coordinator for Admissions and Field Force member supervising 31 Congressional Districts from CA08 & CA23-CA53. Prior to this I was the CO for the First Cadet Company in the CALARNG for 10 years. I've been deployed to Japan to work with the Ground Self Defense Force in Hokaido.
I also deployed to Panama and Honduras as a member of a six man team to work with the United States Marine Corps Reserves from New Orleans during the Kuwait oil well fires as Support Artillery Btry.

Maury Neville
Class of 1966
Army, 2 Years
Spent a year just outside DaNang attached to the 282nd Helicopter Assault Company - I went over as Infantryman Airborne Pathfinder - I came back as a messed up 21-year old. I married Ann Rector younger sister, Nancy, who was instrumental in getting me back on track. I taught at LA Baptist High School in North Hills for 35 years - now retired living in Chesapeake, Virginia, near my daughter and her two kids.
Report a Problem

Patrick Wyeth
Class of 1979
Navy, 20+ Years
Naval Officer with assignments in the Pacific theatre and deployments to both Desert Storm and Operation Iraqi Freedom.
Report a Problem 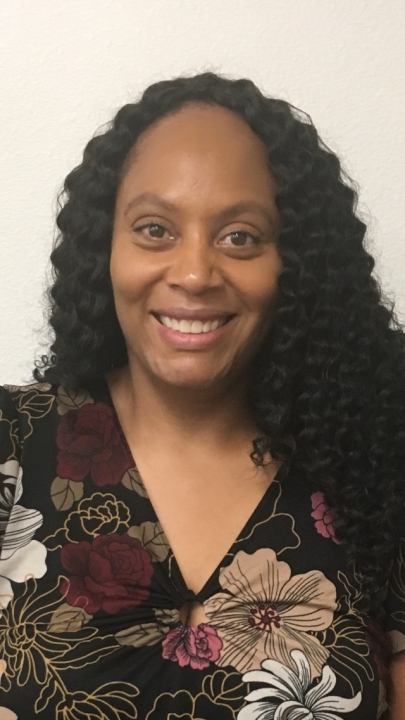 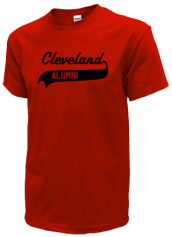 Read and submit stories about our classmates from Cleveland High School, post achievements and news about our alumni, and post photos of our fellow Cavaliers.

View More or Post
In Memory Of
Our Cleveland High School military alumni are some of the most outstanding people we know and this page recognizes them and everything they have done! Not everyone gets to come home for the holidays and we want our Cleveland High School Military to know that they are loved and appreciated. All of us in Reseda are proud of our military alumni and want to thank them for risking their lives to protect our country!