Have you lost your Clearwater High School class ring? Have you found someone's class ring? Visit our Tornadoes lost class ring page to search for your class ring or post information about a found ring.

Chuck passed away suddenly due to a leaky valve in his heart. He was buried in Jacksonville, FL - here in Clearwater we had a classmates and friends get together at the Palm Pavillion - all of Chucks neighborhood life time friends were there as well as many others.

Deborah led a full life. A member of the banking industry for 40 years. She leaves behind a husband , Larry Wade, a son and daughter in law , Chuck and Emily Kinder and a sister Barbara Weatherly Miller. RIP.

Passed away from cancer. She was a wonderful High School math teacher. She will be greatly missed by her family. We miss her so very much.

JIM CHS CLASS OF 1959 DIED OF COVID PNEUMONIA ON OUR 57TH WEDDING ANNIVERSARY.

Killed in a bicycle accident

Karen passed away from heart problems- she will be missed

Katie was an amazing person full of life, she will be greatly missed.

Larry passed away from COPD.RIP

Passed away from lung cancer. Left a loving husband 2 boys and 1 girl.

passed away in ft myers fl.

Richard passed away from cancer. He has a son, Ryan. He is missed deeply by family and friends.

Richard passed away while on a sightseeing trip to Colorado.
He had succeeded in his goal of becoming a math teacher, having completed his course requirements at US Tampa.

Robbie (fourth on the right) died by self-inflicted gunshot wound around June 1973 before his 20th birthday.

Bob was a police officer in Dothan Alabama and was hit by a drunk driver.
12 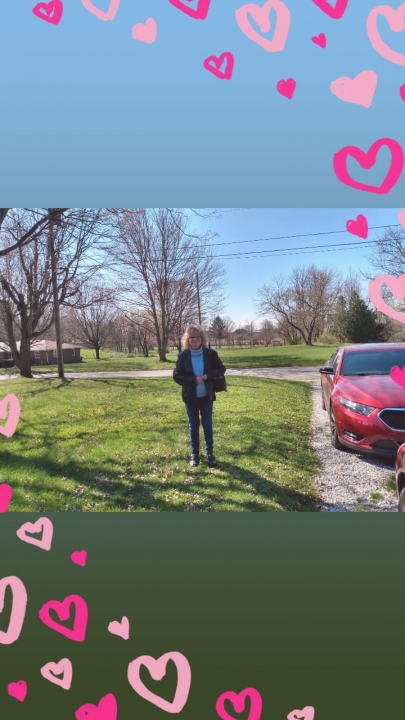 Read and submit stories about our classmates from Clearwater High School, post achievements and news about our alumni, and post photos of our fellow Tornadoes.