Have you lost your Clear Fork High School class ring? Have you found someone's class ring? Visit our Colts lost class ring page to search for your class ring or post information about a found ring.

Andrew Durbin
Class of 1985
Army, 20+ Years
Served 22 years in the Army. Began career as an enlisted Military Policeman, earned commission through Officer Candidate School and retired as a Major in November 2008. Still serving as a Dpeartment of the Army Civilain with US Army South in San Antonio, TX
Report a Problem

Bob Guiler
Class of 2000
Navy, 8 Years
Served on USS Enterprise as an ABE, did tours in Cuba and Afghanistan.
Report a Problem

DAVE DARLING
Class of 1972
Marine Corps, 4 Years
A CO 2ND AMTRAC BAT , SERVED DURING VIETNAM WAR ERA, BAT 2/6 LANDING TEAM AND EVAC TEAM OFF THE COAST OF BIERUIT DURING EGPT- ISR WAR RETURNED TO AMPHIB BASE IN NORTH CAROLINA AFTER THESE TOURS
Report a Problem

Jeff Reeder
Class of 2000
Army, 9 Years
Serving as a Musician in the 338th Army Band.
Report a Problem 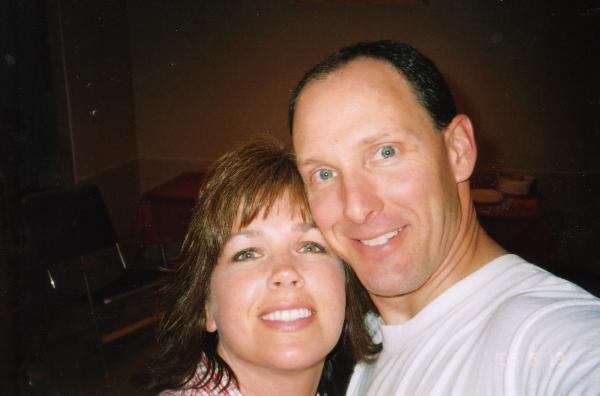 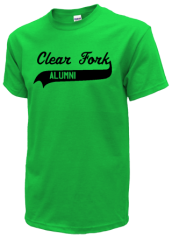 Read and submit stories about our classmates from Clear Fork High School, post achievements and news about our alumni, and post photos of our fellow Colts.

Post Your News
In Memory Of
Our Clear Fork High School military alumni are some of the most outstanding people we know and this page recognizes them and everything they have done! Not everyone gets to come home for the holidays and we want our Clear Fork High School Military to know that they are loved and appreciated. All of us in Bellville are proud of our military alumni and want to thank them for risking their lives to protect our country!