Have you lost your Clay High School class ring? Have you found someone's class ring? Visit our Blue Devils lost class ring page to search for your class ring or post information about a found ring.

Corey Riley
Class of 2009
Marine Corps, 2 Years
I have 3 years left to serve my nation in the intel field.. Hoorah!
Report a Problem

David Maher
Class of 2005
Navy, 4 Years
SH2 (SW) in the US NAVY stationed back home but spent most of the last 4 years on deployment
Report a Problem

Edward Puhl
Class of 1968
Army, 15 Years
was in Germany most of my Army got in April of 94
Report a Problem

Elizabeth Lopez
Class of 2006
Navy, 2 Years
Joined in Oct 06. I am currently stationed on the USS George Washington in YOKOSUKA, JAPAN.
Report a Problem

Jeff Bessent
Class of 2003
Army, 6 Years
Served as an Imagery Analyst. Assigned to the 10th Mountain Division at Ft. Drum, NY for three years. Deployed to Afghanistan in February 06 for 16 months. Currently stationed at Camp Humphreys in South Korea.
Report a Problem 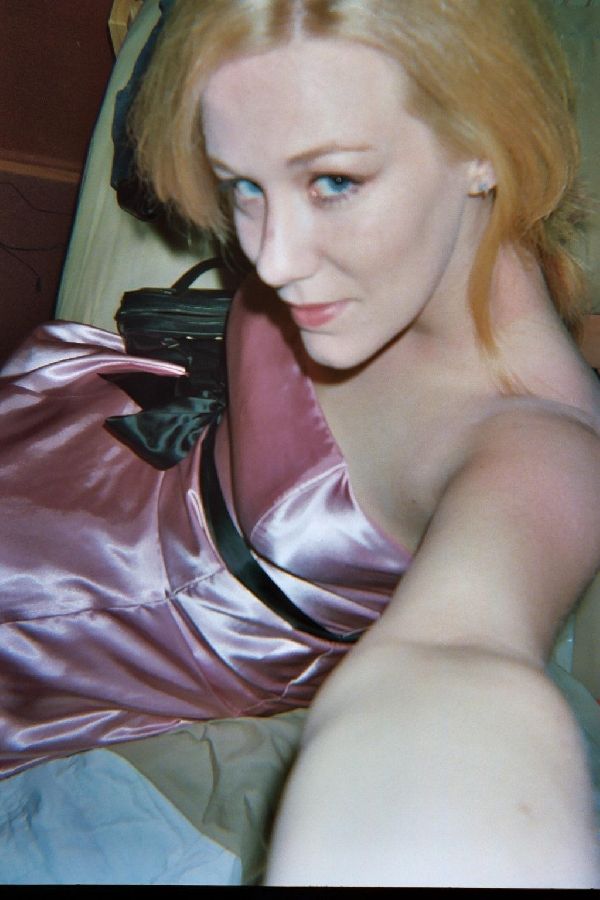 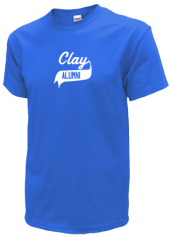 Read and submit stories about our classmates from Clay High School, post achievements and news about our alumni, and post photos of our fellow Blue Devils.

View More or Post
In Memory Of
Our Clay High School military alumni are some of the most outstanding people we know and this page recognizes them and everything they have done! Not everyone gets to come home for the holidays and we want our Clay High School Military to know that they are loved and appreciated. All of us in Green Cove Springs are proud of our military alumni and want to thank them for risking their lives to protect our country!