Have you lost your Clarkston High School class ring? Have you found someone's class ring? Visit our Bantams lost class ring page to search for your class ring or post information about a found ring.

John F Coleman
Class of 1960
Army, 20+ Years
After graduation from Eastern Washington University in June 1965 with a BA in Economics I was commissioned as 2nd Lieutenant in the US Army. I started my Army career of almost 23 years at Aberdeen Proving Grounds, MD. I was an Ordnance Corps officer working as an Explosive Ordnance Disposal (EOD) Officer for the first 10 years. The next 13 years I served as a Logistic Management Officer planning and executing movement of ammunition and materials around the world. During the 23 years we moved almost 15 times; traveling around the world living and working in many wonderful and interesting places. My last military assignment was at the Rock Island Arsenal, IL where I retired from the Army as Lieutenant Colonel in 1987.
Report a Problem

Larry Lafrenz
Class of 1963
National Guard, 20+ Years
Serving with the finest men and women that America can provide!
Report a Problem 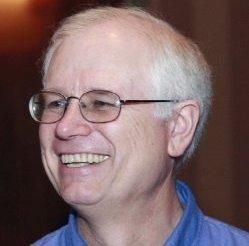 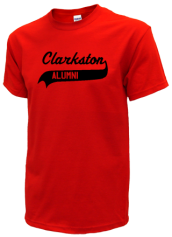 Read and submit stories about our classmates from Clarkston High School, post achievements and news about our alumni, and post photos of our fellow Bantams.

We would like to invite CHS alumni to join us in our mission of enhancing education in Clarkston schools (scholarships, ...
Read More »

View More or Post
In Memory Of
Our Clarkston High School military alumni are some of the most outstanding people we know and this page recognizes them and everything they have done! Not everyone gets to come home for the holidays and we want our Clarkston High School Military to know that they are loved and appreciated. All of us in Clarkston are proud of our military alumni and want to thank them for risking their lives to protect our country!