Aaron Michael Allison
Class of 2003
Army, 7 Years
As i write this my son is serving in Afghanistan I hope and pray every day that this will all be over someday... He probabaly doesn't know that I am adding him to this list of service men that attended Clarenceville HS. We pary that everyone will be home safely
Thank You
Darlene Allison (aarons mom)

Dann Lemerand
Class of 1987
Navy, 10 Years
Served 3 years Active Duty during Operation Desert Shield/Storm and then another 7 years in the Reserves. BM2 (SW/AW)
Report a Problem

Eusebus Thomas Parker IV
Class of 1976
Navy, 20+ Years
It's not just a job, it was an adventure...
Report a Problem

Jamie Hanan (Maitland)
Class of 2001
Air Force, 11 Years
Thank you for everything you and your family goes through daily! God Bless our men, women, and their families that were and are serving for our freedom!
Report a Problem

Jim Martin
Class of 1979
Navy, 4 Years
Was in the Presidential Honor Guard 1980-1983.83-84 was involved in the invasion of Granada then shortly after was sent to Beruit,Lebanon where we evacuated civilians then the Marines shortly after the bombing of their barracks.
Report a Problem 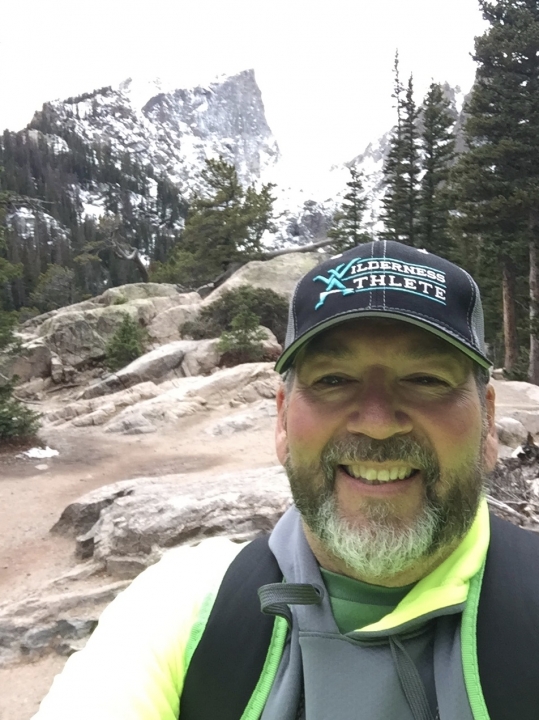 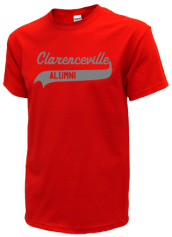 View More or Post
In Memory Of
Our Clarenceville High School military alumni are some of the most outstanding people we know and this page recognizes them and everything they have done! Not everyone gets to come home for the holidays and we want our Clarenceville High School Military to know that they are loved and appreciated. All of us in Livonia are proud of our military alumni and want to thank them for risking their lives to protect our country!