Have you lost your Claremore High School class ring? Have you found someone's class ring? Visit our Zebras lost class ring page to search for your class ring or post information about a found ring.

Bobby Rogers
Class of 1965
Army, 20+ Years
Served 24 years in the Army as a Military policeman. Taught unarmed self defense at the Military police school. Served in various locations around the world.
Report a Problem

Bucky Hopwood
Class of 1997
Army, 8 Years
is currently in Iraq. Will be home hopefully before the end of the year
Report a Problem

Davis Mason
Class of 1988
Army, 3 Years
Desert Storm Veteran and was a member of a Special Operations Airborne unit.
Report a Problem

Heath Sanders
Class of 1989
Air Force, 18 Years
Served in the Army Active and Guard for over 10 yrs, Currently Serving in the Air Force Guard.
Report a Problem

Judy Boyd Hendricks
Class of 1965
Navy, 6 Years
Served in US Navy Reserves as a Lieutenant in the Nurse Corp.
Report a Problem

Rick Patrick
Class of 1982
Army, 20+ Years
Still serving in the Army I am an Officer been to Deseart Storm, and Iraq twice.
Report a Problem
12 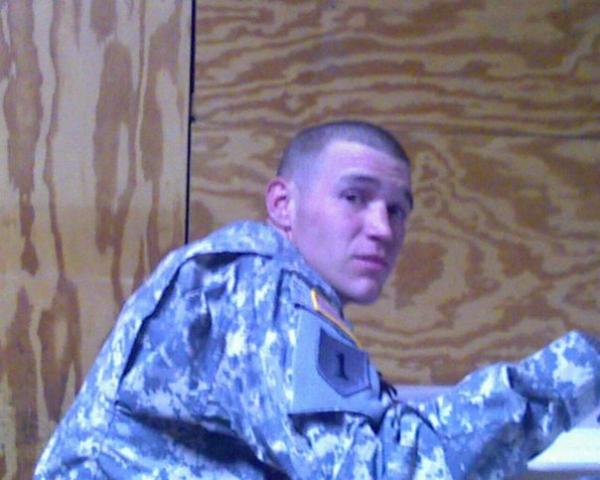 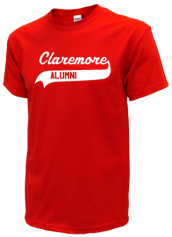 Read and submit stories about our classmates from Claremore High School, post achievements and news about our alumni, and post photos of our fellow Zebras.

Saturday, May 17, 2008, initial meeting at Volunteers for Youth office (across from Ann's Cleaners) on Main Street at 10...
Read More »

View More or Post
In Memory Of
Our Claremore High School military alumni are some of the most outstanding people we know and this page recognizes them and everything they have done! Not everyone gets to come home for the holidays and we want our Claremore High School Military to know that they are loved and appreciated. All of us in Claremore are proud of our military alumni and want to thank them for risking their lives to protect our country!