Have you lost your Clare High School class ring? Have you found someone's class ring? Visit our Pioneers lost class ring page to search for your class ring or post information about a found ring.

Ive been to over 27 countries thanks to the military. The education I recieved from this school opened the door to Military Aviation and let me see the world.

Lance Cpl Cory Polom
Class of 2007
Marine Corps, 1 Years
I am dedicated, motived and serve with honor.
Report a Problem

Michael Gubert
Class of 2004
Marine Corps, 6 Years
Stll in. I have been on three tours in Iraq. And currently stationed in California. Also my last name has changed to Oosterkamp.
Report a Problem

Mike Manee
Class of 1967
Army, 3 Years
Held the red hordes off the shores of Virginia with my forklift
Report a Problem

Rachel Venable
Class of 2005
Army, 2 Years
Trained as Medic. served one year in South Korea, near Seoul. Starting training in July 2007 for nurse. will do 3 months in San Antonio, TX and 9 months in Wash. D.C. enlisted for 5.5 years. plans to become a Phys. Asst.
Report a Problem

Raquel (Ramos) Fredrickson
Class of 1991
Air Force, 16 Years
Currently in the Air Force Reserves. Being a photographer in the military has allowed me to visit many countries around the world to include: Iceland, the Azores, Iraq, Kuwait, Germany, France and Belgium. My husband who is currently on active duty has been accepted into an engineering program so we are going to Tokyo Japan this summer for two years.
Report a Problem

Scott DeLozier
Class of 1988
Navy, 20+ Years
I retired from the U.S. Navy March 31, 2009 after 20 years of service as an AE1(AW). Aviation Electrician First Class (Aviation Warfare)
Report a Problem 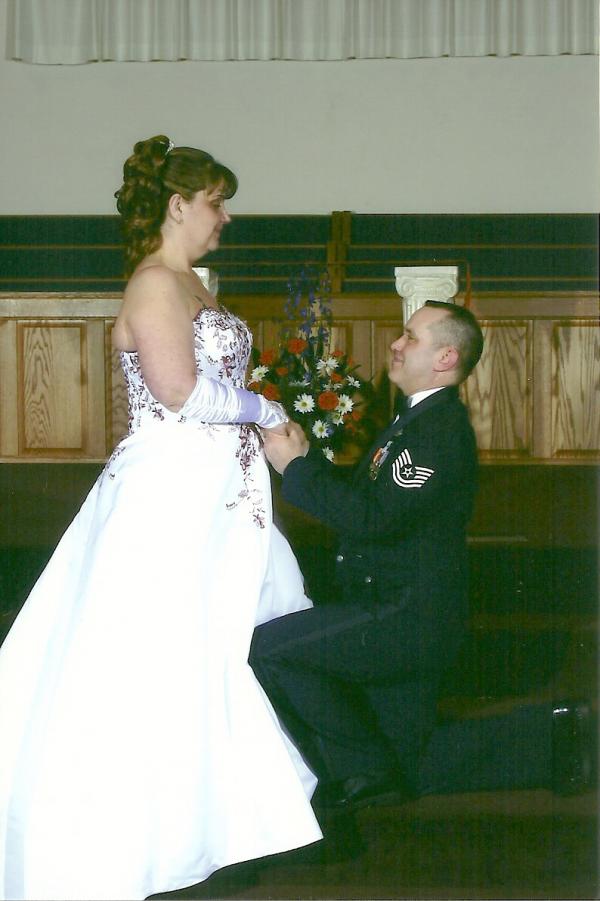 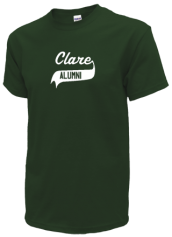 Read and submit stories about our classmates from Clare High School, post achievements and news about our alumni, and post photos of our fellow Pioneers.

Post Your News
In Memory Of
Our Clare High School military alumni are some of the most outstanding people we know and this page recognizes them and everything they have done! Not everyone gets to come home for the holidays and we want our Clare High School Military to know that they are loved and appreciated. All of us in Clare are proud of our military alumni and want to thank them for risking their lives to protect our country!