Amanda Black
Class of 2001
Navy, 4 Years
I was an IS and was medical discharged do to missing a disc in my lower back.
Report a Problem

CJ Eison
Class of 1997
Navy, 10 Years
Joined right after high school. I am currently still on active duty, serving as a Navy Corpsman (Field Medic). I deployed to Iraq in 2004. Upon my return from deployment I was awarded the Purple Heart and the Bronze Star with combat Valor.
Report a Problem

Edwin Chilton
Class of 1991
Army, 18 Years
Major in the US Army. I have been active duty for 11yrs and am currently stationed at Fort Campbell, KY. Was in the the USMC reserves for 7yrs.
Report a Problem

Evevetta Crawford
Class of 1990
Army, 11 Years
I've had the pleasure of being station at Ft Hood, TX , Okinawa, Japan and back to Ft Hood, TX. I've also played/coach on the Women's All-Army basketball team for eight years now winning six Gold Medals and two Silver Medals. I was also just selected over the entire Army as "Army Female Athlete of the Year for 2007!"
Report a Problem

Harold Wilson
Class of 1988
Army, 3 Years
Served as an Infantry Soldier with the 101st during Desert Storm
Report a Problem

J.R. Davie
Class of 1998
Army, 7 Years
SGT Davie is currently stationed at Ft. Campbell, Ky, Prior to that he was stationed in Germany for 3 years and Ft. Carson, CO for 3 years.
Report a Problem

James Long
Class of 1985
Army, 20+ Years
James served 25 years in the Army serving in senior position through out the world.
Report a Problem
123 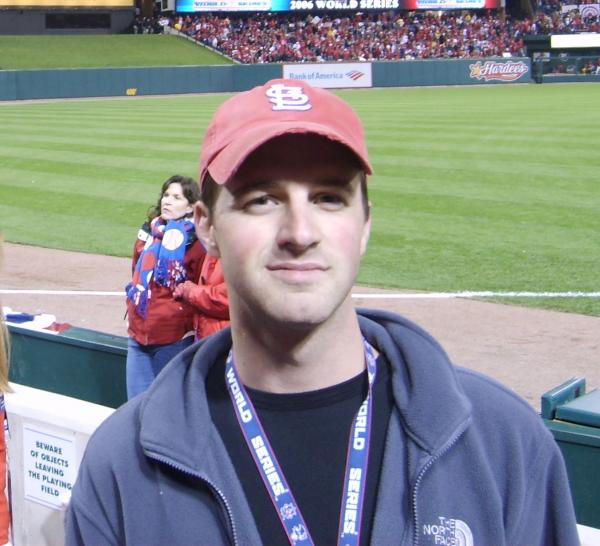 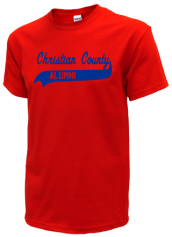 View More or Post
In Memory Of
Our Christian County High School military alumni are some of the most outstanding people we know and this page recognizes them and everything they have done! Not everyone gets to come home for the holidays and we want our Christian County High School Military to know that they are loved and appreciated. All of us in Hopkinsville are proud of our military alumni and want to thank them for risking their lives to protect our country!