Have you lost your Chisago Lakes High School class ring? Have you found someone's class ring? Visit our Wildcats lost class ring page to search for your class ring or post information about a found ring.

Corey Hoyt
Class of 2004
Navy, 2 Years
Third Class (in July 07) Airman. Currently in San Diego but going to sea in September on the USNS Stockholm, a humanitarian ship out of Guam
Report a Problem

Ryan Jacobson
Class of 2002
Marine Corps, 3 Years
Currently in Support of Operation Iraqi Freedom based out of Al Asad. This is his second tour; his first was served in Fallujah.
Report a Problem

Scott Drewlo
Class of 1981
Marine Corps, 7 Years
No regrets, I'd do it all again...
Report a Problem 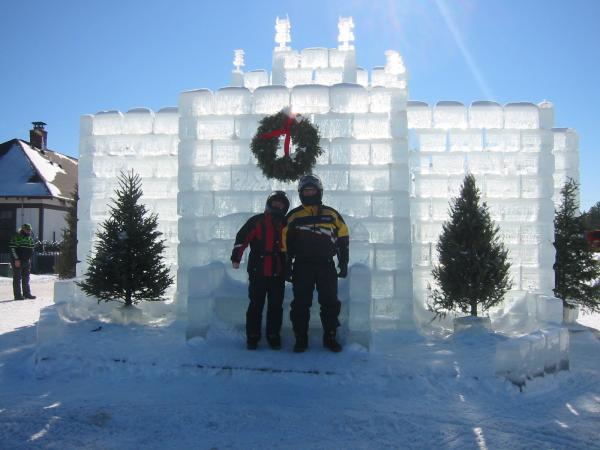 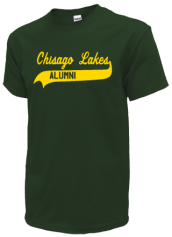 Read and submit stories about our classmates from Chisago Lakes High School, post achievements and news about our alumni, and post photos of our fellow Wildcats.

Reunion to be held July 16th at the Clubhouse Grill at Chisago Lakes Golf Course in Lindstrom. Other alumni are invited ...
Read More »

View More or Post
In Memory Of
Our Chisago Lakes High School military alumni are some of the most outstanding people we know and this page recognizes them and everything they have done! Not everyone gets to come home for the holidays and we want our Chisago Lakes High School Military to know that they are loved and appreciated. All of us in Lindstrom are proud of our military alumni and want to thank them for risking their lives to protect our country!