Have you lost your Chippewa Hills High School class ring? Have you found someone's class ring? Visit our Warriors lost class ring page to search for your class ring or post information about a found ring.

Barbara Stadtfeld
Class of 1980
Air Force, 4 Years
Served in the Air Force as a Telecommunications Specialist.
Report a Problem

Bennett Scott
Class of 1999
Air Force, 5 Years
I was a structural engineer and was shot in training which lead to medical retirement.
Report a Problem

Chad Flohr
Class of 1995
Marine Corps, 4 Years
4 1/2 years in the Marine Corps Reserve as a Combat Engineer
Report a Problem

Jesse Garland
Class of 1996
Marine Corps, 5 Years
Helicopter engine mechanic on the CH-46E helicopter. After a year of boot camp and schools I spent four years stationed in Okinawa, Japan. I was there for September 11th and the initial invasion into Iraq. Thinking about reenlisting.
Report a Problem

John Stanton Jr
Class of 2002
Army, 4 Years
He completed basic training at Ft. Benning and then was stationed in Baumholder, Germany. He has served two tours (27 months total) in Iraq.
Report a Problem 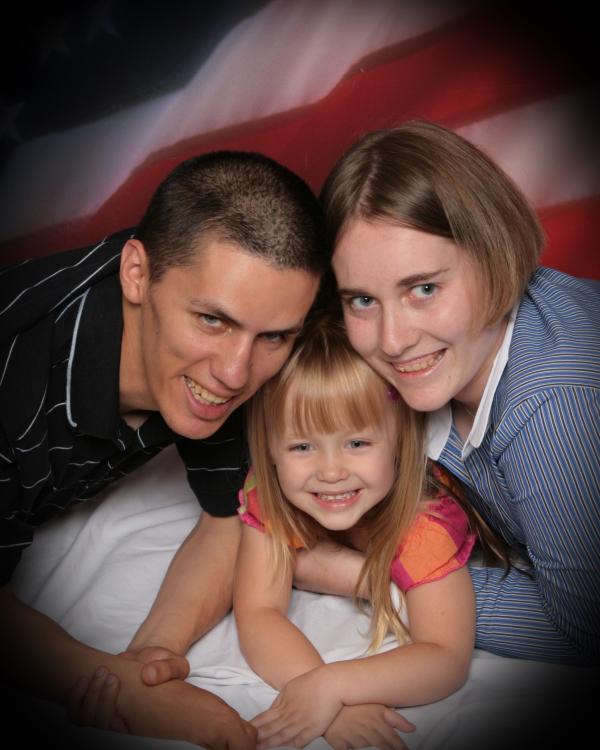 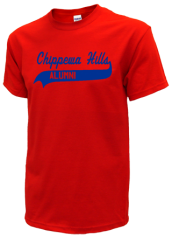 Read and submit stories about our classmates from Chippewa Hills High School, post achievements and news about our alumni, and post photos of our fellow Warriors.

The Parent Committee for the 2008 Project Graduation is beginning to collect cash and prize donations for this year's gr...
Read More »

View More or Post
In Memory Of
Our Chippewa Hills High School military alumni are some of the most outstanding people we know and this page recognizes them and everything they have done! Not everyone gets to come home for the holidays and we want our Chippewa Hills High School Military to know that they are loved and appreciated. All of us in Remus are proud of our military alumni and want to thank them for risking their lives to protect our country!