Have you lost your Chippewa High School class ring? Have you found someone's class ring? Visit our Chipps lost class ring page to search for your class ring or post information about a found ring.

Daniel Manning
Class of 1968
Marine Corps, 2 Years
Infrantry rifleman in Vietnam was on many rescue missions with the good results maybe with the last fighting unit of Marines in South East Asia in 1969?
Report a Problem

Gregory Brosch
Class of 1967
Navy, 4 Years
Spent 4 years in the Navy-Seen a lot of the world that most people will never see-thanks to Uncle Sam and my giving four yeatrs to our great country.
Spent 1 1/2 years in Viet Nam and 1 year in the Med. Sea area.

Justin Thompson
Class of 2002
Air Force, 3 Years
Serving as a Nuclear Weapons Specialist and Personellist. He is currently stationed at Andrews Air Force Base, Maryland.
Report a Problem

SGT. Michael Buttermore
Class of 2002
Army, 7 Years
Michael is still proudly serving our country! He returned from his second tour in Iraq in December 2008. He is planning on making a career of the military.
Report a Problem 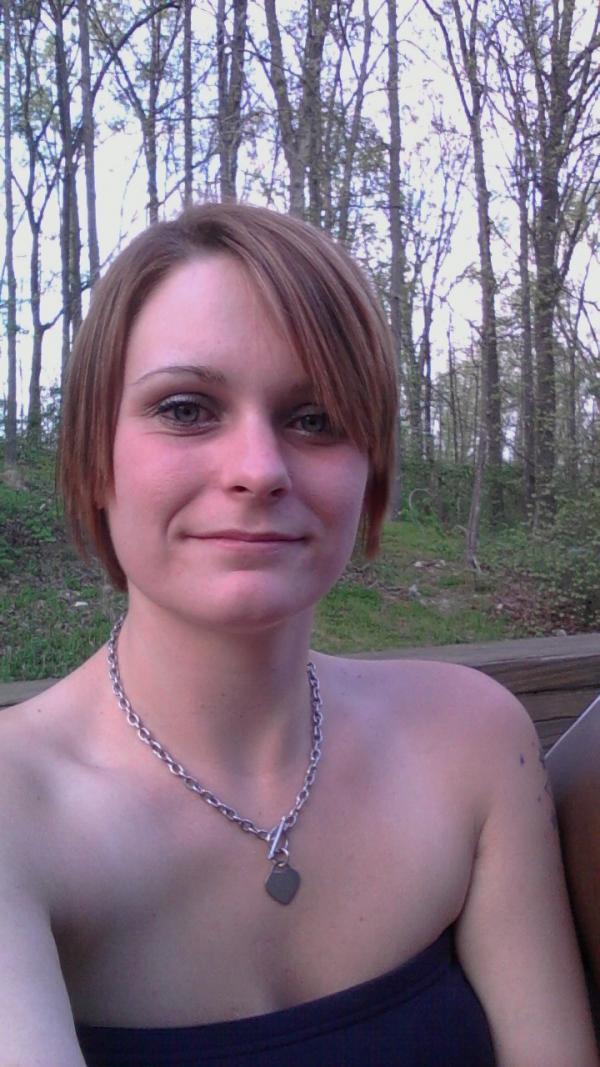 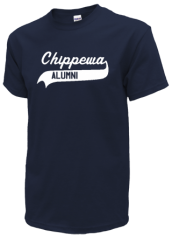 Read and submit stories about our classmates from Chippewa High School, post achievements and news about our alumni, and post photos of our fellow Chipps.

Post Your News
Our Chippewa High School military alumni are some of the most outstanding people we know and this page recognizes them and everything they have done! Not everyone gets to come home for the holidays and we want our Chippewa High School Military to know that they are loved and appreciated. All of us in Doylestown are proud of our military alumni and want to thank them for risking their lives to protect our country!