Have you lost your Chippewa Falls High School class ring? Have you found someone's class ring? Visit our Cardinals lost class ring page to search for your class ring or post information about a found ring.

Gerald (Jay) Woldt
Class of 1961
Army, 20+ Years
I was drafted in 1966 or as they say, "you accept a commission." I was a CRNA (Certified Registered Nurse Anesthetist). I was stationed in San Antonio, TX times 2; Denver, CO; Korea; Hawaii; RVN at the 93rd Evac Hospital, 27th Surgical Hospital, and 67 Evac Hospital; Tacoma, WA; Ft. Leavenworth, KS; Augusta, GA; Portland, OR for Graduate School; Landstuhl, Germany; and retired from Ft. Belvoir, VA. I stayed in VA until both children graduated from college, then moved to Minneapolis in 1998 to be closer to my mother in Chippewa Falls. I worked another 21 years as a CRNA in the civilian world and retired in 2006.
Report a Problem

Kevin P. Greening
Class of 1982
Army, 20+ Years
Chief Warrant Officer II currently stationed at Fort Drum, NY. Will be deployed for a second tour in Iraq in October of 2009.
Report a Problem

Kevin P. Greening
Class of 1982
Army, 20+ Years
Chief Warrant Officer 2 currently stationed at Fort Drum, NY. Will be deployed for his second tour in Iraq in October of 2009..
Report a Problem

Mark LeDuc
Class of 1970
Air Force, 3 Years
Mark served in the US Air Force for three years during the Vietnam era 1971 to 1974, he was stationed in Osaka Japan in 1972 and then at Luke AFB in 1973 before leaving the service in 1974 with a medical discharge. He moved to Florida and graduated with an AA in computer science. Sadly, he passed away due to medical complications on April 14, 2016 in Florida.
Report a Problem

Mark McCarty
Class of 1977
Army, 20+ Years
After I graduated from Chi-Hi in 1977 I served as an infantryman on active duty from 1977-1981. Went to UW-Stevens Point 1981-1985 and ROTC and returned to active duty from 1985-1988. Served the remaining years in the US. Army Reserve from 1988-2003. Retired as a Major with over 21 years combined enlisted and officer service. Served in Korea, Germany, Phillipines and Australia.
Report a Problem

Steven Heimerl
Class of 1981
National Guard, 20+ Years
Enjoyed a full 20-years in the Army National Guard. Never deployed to a war zone, not sure if that's a good thing or a bad thing. Through the years I worked in Communications, Operations and Personnel. Was my unit's Retention NCO for several years.
Report a Problem 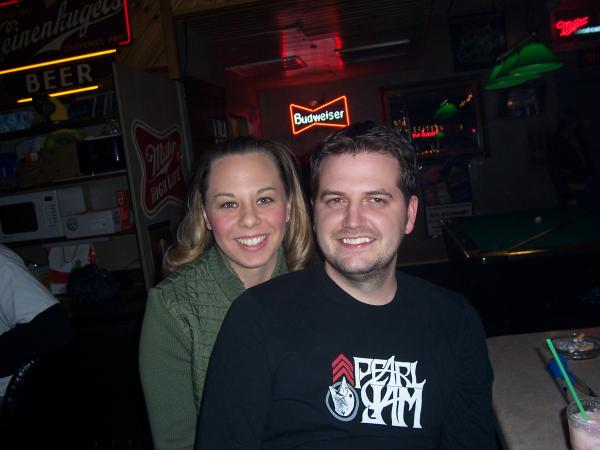 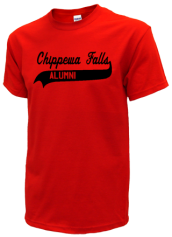 Read and submit stories about our classmates from Chippewa Falls High School, post achievements and news about our alumni, and post photos of our fellow Cardinals.