Have you lost your Chimacum High School class ring? Have you found someone's class ring? Visit our Cowboys lost class ring page to search for your class ring or post information about a found ring.

Nathan Guthrie
Class of 1995
Army, 12 Years
Served one tour in Afghanistan and 2 tours in Iraq. Currently a Captain with the 501st Airborne Division.
Report a Problem

Roger
Class of 1978
Army, 11 Years
My career took me in many different directions.Many different countries.In unison with other countries Military branches.Extreme!!!
Report a Problem

Susan Hubbard - Gibbs
Class of 1980
Navy, 5 Years
Completed 4 years of service in Washington D.C.. While there I participated in President Reagan's 2nd Inauguration; I participated in the laying of the Unknown Soldier from the Vietnam Era at the Tomb of the Unknown Soldier. My final year in the Navy I was deployed to Antarctica for the summer of 86/87 in Operation Deep Freeze, trasitioning thru Christ Church New Zealand for 3 months.
Report a Problem

Thomas G Hermann
Class of 1961
Army, 3 Years
Joined the Army in 1961 and did my basic at Fort Ord, CA. AIT at Fort Dix. NJ. the I was sent to Fort Monmouth, NJ for radio school. served two years in Kirch Gons, Germany with the 3rd Armored Division.
Report a Problem

Thomas G Hermann
Class of 1961
Army, 3 Years
Joined the Army in 1961, I did my basic at Ft Ord,CA and AIT at Fort Dix, NJ. I was sent to Radio School at Ft Monmouth, NJ. served 2 years
At Kirch-Gons Germany with the 3rd Armored Division. 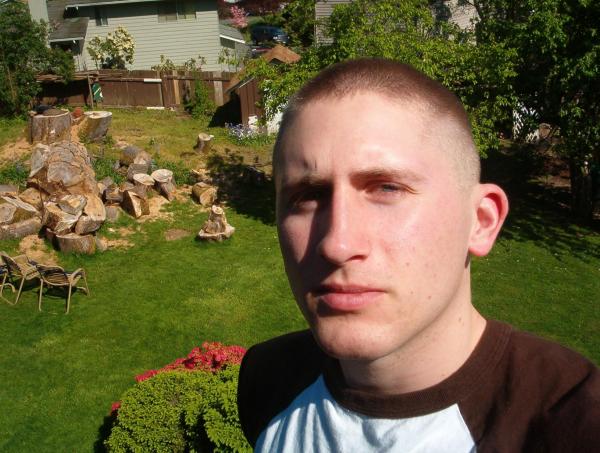 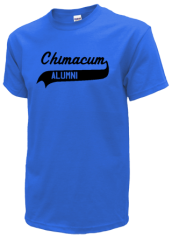 Read and submit stories about our classmates from Chimacum High School, post achievements and news about our alumni, and post photos of our fellow Cowboys.

Post Your News
In Memory Of
Our Chimacum High School military alumni are some of the most outstanding people we know and this page recognizes them and everything they have done! Not everyone gets to come home for the holidays and we want our Chimacum High School Military to know that they are loved and appreciated. All of us in Chimacum are proud of our military alumni and want to thank them for risking their lives to protect our country!