Have you lost your Chilton High School class ring? Have you found someone's class ring? Visit our Tigers lost class ring page to search for your class ring or post information about a found ring.

David was the son of the Reverend James Bulkley and mother, Florence. They had the Christian & Missionary Alliance Church in Chilton. David and his sister, Dickalon (Lonnie), were good friends of mine when we attended Chilton High School in the 1960's. The last time I saw Dave was in the summer of 1965. He was driving a red convertible (Pontiac ?) on south State Street and he stopped and we caught up on things in general. We didn't know then how much life would soon change.... David died for his country in South Vietnam in 1968. I will always remember Dave, and his wonderful family.

Don was my older brother.
Submitted by Judy (Rausch) Bradley

Gary Joseph Kress, age 32, of 224 E. Brooklyn St. died on Monday May 12, 2003 in Chilton. Gary fought a courageous battle with cancer, which never diminished his sense of humor. He was born on July 24, 1970 in Chilton son of Robert and Janet (Beil) Kress. He worked for Kayson Co. in Manitowoc as a tool and die maker. He was a member of Ducks Unlimited, he enjoyed canoeing, fishing, hunting, 4-wheeling, and going for walks at Ledge Park and the great outdoors. He is survived by his parents Robert and Janet Kress of Chilton, paternal grandparents Alois and Violet Geiser, 2 brothers; Wayne (Kelly) Kress of Chilton, Doug Kress of Chilton, 2 sisters; Marge Kress of Chilton, and Phyllis (Scott) Rieder of Appleton, a niece; Kourtney Rieder, 5 nephews; Chandler Rieder, Austin and Chase Kress, and Jarrid and Jordan Kress, special cousins; Paul and Ron Hauser, Godchildren; Jarrid Kress and Eric Hasuer. He is further survived by aunts, uncles, other relatives and many friends. His maternal grandparents Harold and Rosalia Beil preceded him in death.

Paula was a very sweet girl who was too young to die at such and early age. We found out in our senior year in High School, that Paula had cancer, leukemia. I was not close friends with her, but I remember the summer before she passed away, she had invited me to her house. At that time, in my mind anyway, her family was rich. All that money and they could not save her. So sad, she did not even get to graduate. We still remember you Paula!!! 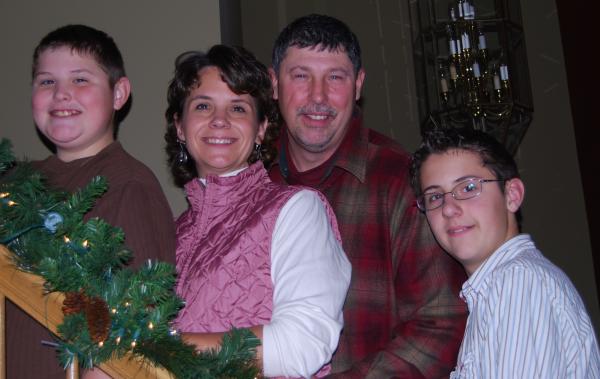 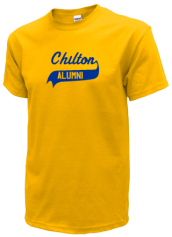 Read and submit stories about our classmates from Chilton High School, post achievements and news about our alumni, and post photos of our fellow Tigers.