Have you lost your Chilton County High School class ring? Have you found someone's class ring? Visit our Tigers lost class ring page to search for your class ring or post information about a found ring.

Andrew Moody
Class of 2008
Army, 2 Years
currently in the army as military police
Report a Problem

Brad Caton
Class of 2006
Army, 2 Years
I have been serving in the army since August, 23 2007. I am currently stationed in Ft. Lewis Wa.
Report a Problem

John Garrett
Class of 1992
Army, 10 Years
Served on active duty as a military police officer and as a counter intelligence agent. Deployed to Somalia, Cuba, Bosnia, and Kosovo. Now serves as a crew chief on a c-130 hercules in the Air Force Reserve at Maxwell air force base..
Report a Problem

John Garrett
Class of 1992
Army, 11 Years
Served as a military police officer in Somalia, Cuba, Bosnia and recently as a counter intelligence agent in Kosovo. can't really give details....
Report a Problem

LTC Ted W. Mauzey
Class of 1980
Army, 20+ Years
Currently serving as the Base Operations Officer at Camp Blanding, FL. Recently returned from a 13 month tour in Afghanistan having served as an adviser to an Afghan National Army brigade commander.
Report a Problem

Mike Seals,Chief Warrant Officer
Class of 1972
Navy, 20+ Years
Served in 8 ships,Vietnam,Lebanon,Gulf war One
Retired in 1999 after 28+ years service,living in Prattville,working as a lean manufacturing coach

Sherrod Childers
Class of 1988
Army, 13 Years
I served 13 honorable years in the U.S. Army and Army Reserves. My first 5yrs. were served in the enlisted corp were I received a 4 year Army R.O.T.C., Green-to-Gold scholarship. I served the remaining 8yrs as an officer (Captain) in Air Defense Artillery (PATRIOT).
Report a Problem 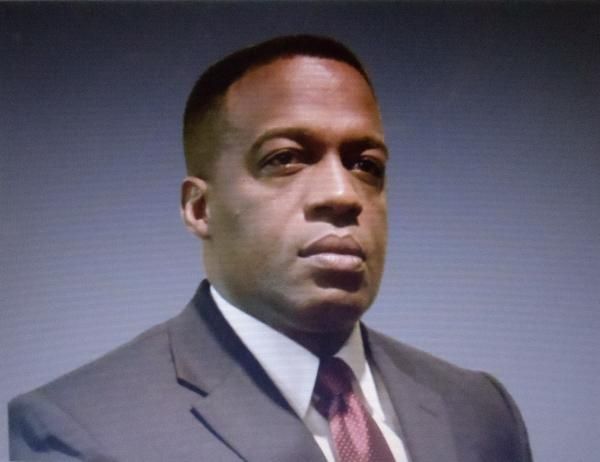 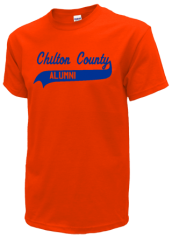 Read and submit stories about our classmates from Chilton County High School, post achievements and news about our alumni, and post photos of our fellow Tigers.

Post Your News
In Memory Of
Our Chilton County High School military alumni are some of the most outstanding people we know and this page recognizes them and everything they have done! Not everyone gets to come home for the holidays and we want our Chilton County High School Military to know that they are loved and appreciated. All of us in Clanton are proud of our military alumni and want to thank them for risking their lives to protect our country!