Have you lost your Chichester High School class ring? Have you found someone's class ring? Visit our Eagles lost class ring page to search for your class ring or post information about a found ring.

Andrew M. Herd Jr
Class of 1958
Navy, 20+ Years
Retired in 1993, as a CWO4, Surface Warfare Officer, specializing in Nuclear Systems repair. Assigned to train and qualify the first two women to serve on board a US Navy ship (USS Vulcan AR-5) served in both the Atlantic fleets, stationed in Guam, M. I. Served as director of the US Navy Damage Control School, Norfolk, Va.obtained a commercial pilot license, taught ground school on board ship and ashore in Guam, & Springfield , Ma. Taught AC/R technology at Tidewater Community College, before retiring to Fl.
Report a Problem

ERNEST MANERCHIA
Class of 1973
Army, 4 Years
U.S. ARMY INFANTRY UNIT. SERVED 2 YEARS IN GERMANY AND TWO YEARS IN OKLAHOMA.
SERVED AS A SERGEANT INCHARGE OF A MORTAR SQUAD IN BOTH EUROPE AND THE UNITED STATES.

Jim Litteral
Class of 1964
Army, 4 Years
I SERVED 4 YEARS IN THE ASA(ARMY SECURITY AGENCY) THIS WAS THE MILITARY BRANCH OF THE NSA. SERVED 3 YEARS in GERMANY.
Report a Problem
123 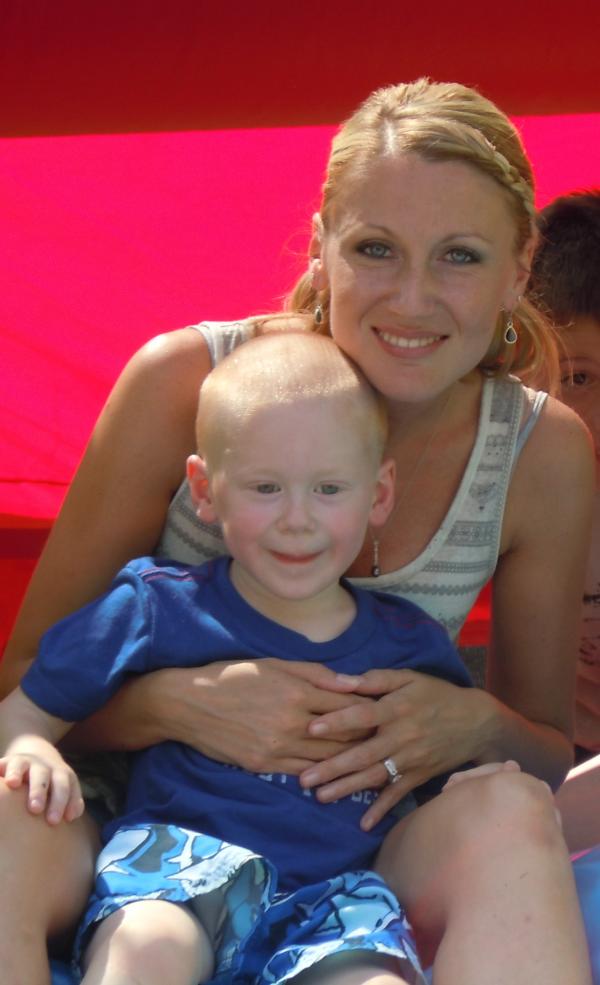 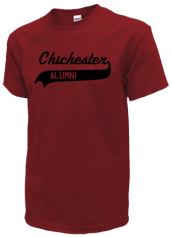 Read and submit stories about our classmates from Chichester High School, post achievements and news about our alumni, and post photos of our fellow Eagles.

(San Rafael, CA) The Dominican University of California women's tennis team has been named to the 2012 Intercollegiate T...
Read More »

View More or Post
In Memory Of
Our Chichester High School military alumni are some of the most outstanding people we know and this page recognizes them and everything they have done! Not everyone gets to come home for the holidays and we want our Chichester High School Military to know that they are loved and appreciated. All of us in Boothwyn are proud of our military alumni and want to thank them for risking their lives to protect our country!