Have you lost your Cherry Hill West High School class ring? Have you found someone's class ring? Visit our Lions lost class ring page to search for your class ring or post information about a found ring.

David Ziejewski
Class of 2002
Army, 7 Years
I work in Air Defense, currently in Fort Sill, Oklahoma working as an Instructor to new soldiers specilalizing in Air Defense tactics and maintenance.
Report a Problem

Jepheth D White Jr.
Class of 1995
Air Force, 9 Years
Joined the military after graduation from college. Been in nine years now and plan on retiring after 20 years.
Report a Problem

Scott Baker
Class of 1991
Army, 13 Years
Graduated in 1995 from the United States Military Academy. Served with the 101st Airborne Division (Air Assault) in Iraq. Currently attending the Naval War College, Newport, RI with a follow on assignment to NATO, Belgium
Report a Problem 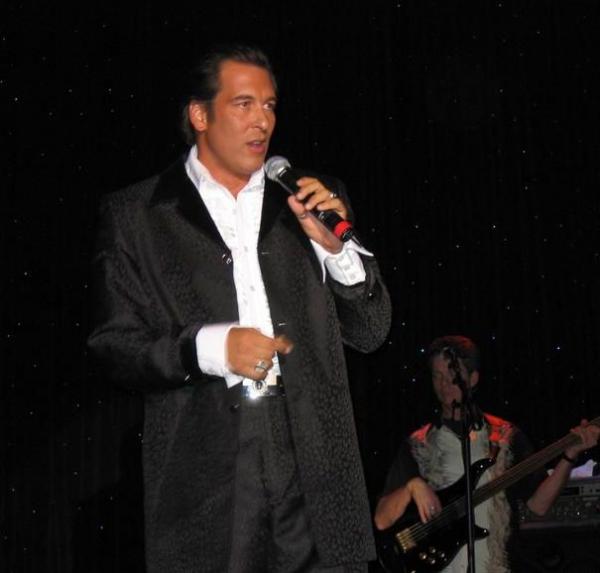 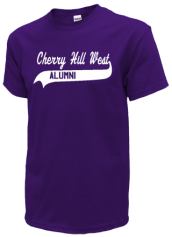 Read and submit stories about our classmates from Cherry Hill West High School, post achievements and news about our alumni, and post photos of our fellow Lions.

View More or Post
In Memory Of
Our Cherry Hill West High School military alumni are some of the most outstanding people we know and this page recognizes them and everything they have done! Not everyone gets to come home for the holidays and we want our Cherry Hill West High School Military to know that they are loved and appreciated. All of us in Cherry Hill are proud of our military alumni and want to thank them for risking their lives to protect our country!